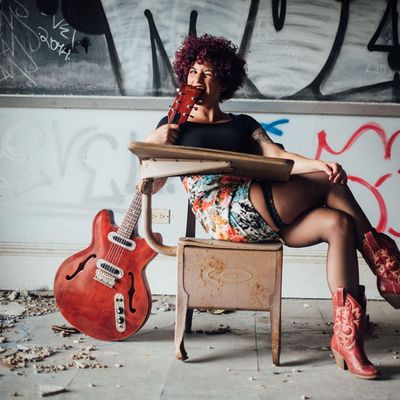 All ages! Possible adult content -- use your own discretion. 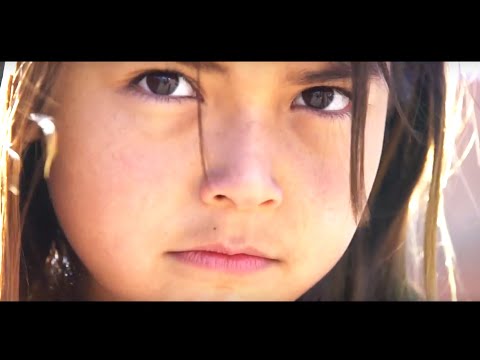 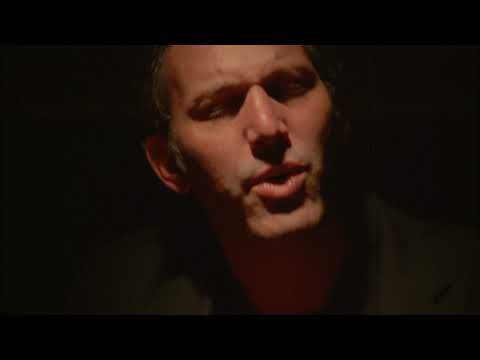 A songwriter’s songwriter, known for his lyric craft, distinctive voice and soulful songs steeped in classic rhythm & blues, pop, jazz, folk and country, Milton first gained notoriety in his hometown New York City when his song “In The City” became a hit on New York’s WFUV radio. His live performances, which include material from every one of his albums, are praised for their wit, humor, and captivating charm.

You may also like the following events from Bishop Hill Creative Commons:

Tickets for Carsie Blanton and Milton in Bishop Hill! can be booked here. 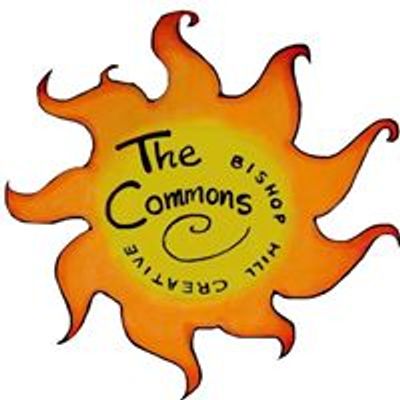