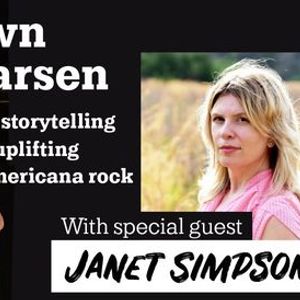 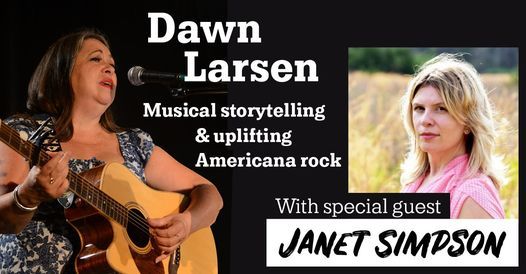 Folk musician Dawn Larsen makes her Alabama debut with her award-winning show. A poignant comedy, highlighting 10 lessons (and one bonus lesson!) learned on a journey of discovery of who she is, what she wants, and that love is her divine right. Dawn Larsen is the 2020 National Artist of the Year, St. Louis Fringe Festival, and the 2018 Rock House Songwriting Competition Winner. With special guest Janet Simpson, a beloved Birmingham-based singer-songwriter Wide Open Country identified as “a brilliant genre-defying wordsmith with razor-sharp songwriting.”

Sponsored in part by Sidewalk Film Festival, Birmingham365, This is Alabama, Starnes Media, and the Daniel Foundation.

Tickets for The Vicious Hillbilly By Dawn Larsen With Special Guest Janet Simpson can be booked here.