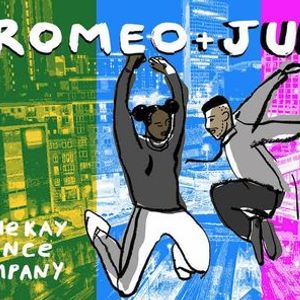 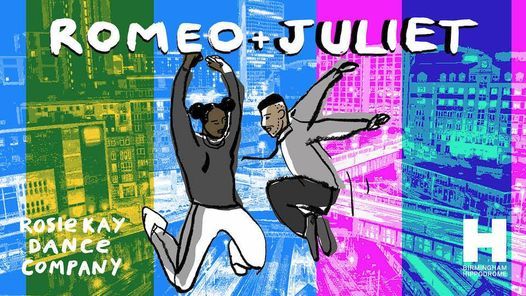 This performance has been rescheduled from 17 March to 8 September.

Hippodrome Associate Rosie Kay’s Romeo + Juliet is a new interpretation of Shakespeare’s iconic tragedy, re-told through the lens of 21st century gang culture, set in the stiflingly hot Birmingham summer of 2021. A diverse cast of young athletic performers represent the city in a riotous new dance piece which explores knife crime, gang-allegiances and the intricacies of forbidden love across racial boundaries between Black and South Asian communities. Rosie Kay’s Juliet is a strong, intelligent and athletic young Black female whose older brother is a dominant gang leader. The balance is upset when Juliet falls for Romeo, a young South Asian male dedicated to his own gang and their rivalries but at heart an artist and dreamer.

Fierce and uncompromising, Rosie Kay is renowned for creating meaningful dance with research at its heart that challenges potent issues. In the making since 2015, she presents her Birmingham Romeo + Juliet following seventeen years of living with and working with the city’s communities and five years of research with pupils of Birmingham’s Nelson Mandela School, South Asian choreographers and on the beat with West Midlands Police. Artistic Advisors to the project include actor and director Dylan Duffus, headteacher Azita Zohhadi and choreographers Aakash Odedra and Sonia Sabri.


In association with Birmingham Hippodrome.

Find out more about the show: rosiekay.co.uk/project/rj