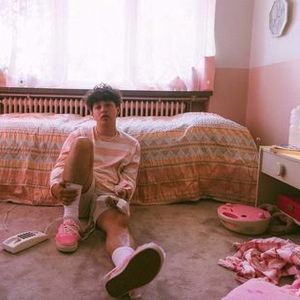 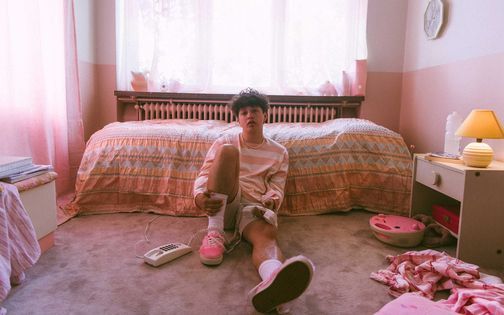 So you know, this show has been rescheduled from Tuesday 16 March 2021. If you’ve already got tickets, they’ll still be valid, so hang on to them; your ticket agent will be in touch to tell you more.

Rising Norwegian sensation Boy Pablo's Nicolas Muñoz is touring his brilliant debut album Wachito Rico. His career took off in 2017 with the viral, outsider-pop anthem "Everytime” and he has since found himself more connected to his art than ever.

What started out as a project just for fun, Muñoz, now 21, has since honed a cohesive, creative vision, becoming a fully-fledged force to be reckoned with in the indie-pop sphere.

You may also like the following events from boy pablo:

Also check out other Arts Events in Birmingham.
Tickets

Tickets for Rescheduled / Boy Pablo can be booked here.