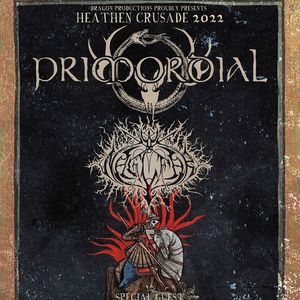 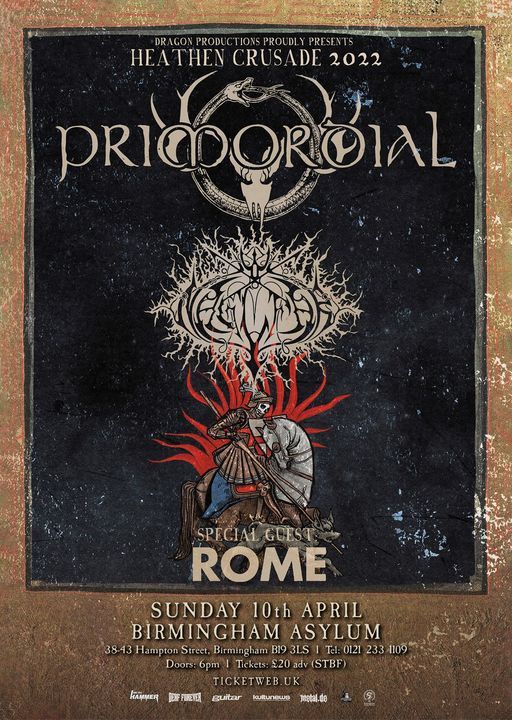 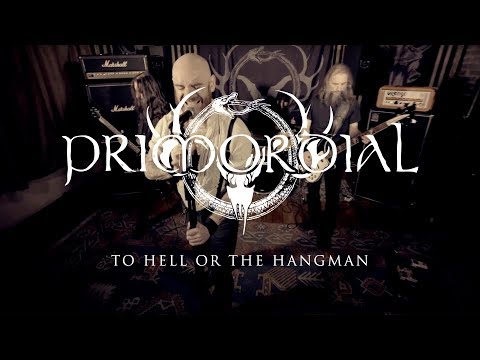 Primordial continue to promote their highly acclaimed latest studio album, Exile Amongst The Ruins, which was released worldwide via Metal Blade Records in 2018.
The band will therefore be embarking on a next, re-scheduled third leg of the “Heathen Crusade” across Europe in April and have furthermore confirmed various international festival appearances for 2021, also in celebration of Primordial’s 30th Anniversary since inception in 1991.

Due to a conflict of schedule, original co-headliners Moonsorrow won't be able to join the crusade this time.
But we are proud to announce that Swedish Black Metal legends Naglfar will join our ranks to promote their new album "Cerecloth", which was released via Century Media Records in May 2020.

Primordial vocalist A.A. Nemtheanga comments as follows: “What can we say? 2020 has been dark, we hope for a shard of light in 2021 and announce the Heathen Crusade once more for April 2021. Naglfar join us on the field of battle and Rome again will open! We hope you still have your will power and sanity left! Stand strong and we will see you all next year we hope!”

Andreas Nilsson from Naglfar also commented about joining the tour:
"Together with Primordial we have decided to embark on a sonic crusade across Europe. We have been eagerly awaiting this. The time has come to shroud the world in Cerecloth."

You may also like the following events from The Asylum Venue:

Tickets for Primordial - Heathen Crusade III at The Asylum - Birmingham can be booked here. 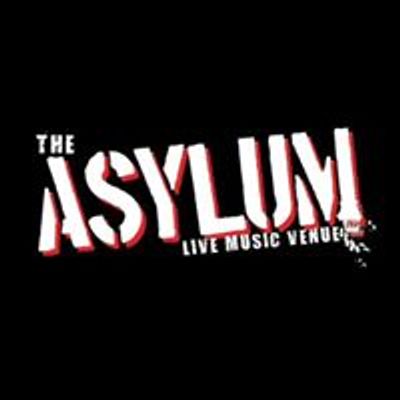 The Asylum Venue
Follow Contact
About The Host: This is the official face book page for The Asylum & Asylum 2 Venues.
Website Link: http://www.theasylumvenue.co.uk
Are you the host?
Nearby Hotels The Asylum Venue, 38-42 Hampton Street, Birmingham, United Kingdom
Report a problem ?