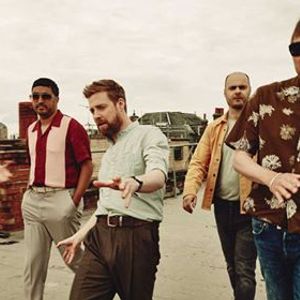 Kaiser Chiefs have announced the release of anthemic new single ‘People Know How To Love One Another’ alongside details of a UK arena tour in January 2020.

‘People Know…’ is the lead single from the Kaiser Chiefs forthcoming new album Duck and follows hot on the heels of Record Collection, which gave fans their first taste of the new album. Duck, released on July 26th through Polydor, is the sound of one of the most successful British guitar bands of the millennium reclaiming the creative swagger that underpins their strongest work. “It’s undeniably fantastic and undeniably Kaiser Chiefs,” says frontman Ricky Wilson.

You may also like the following events from The Ticket Factory: 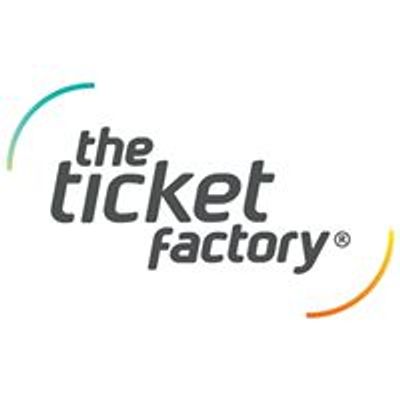