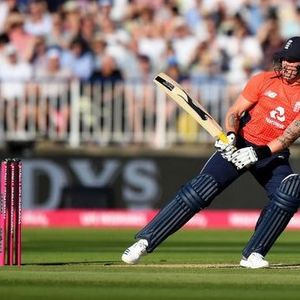 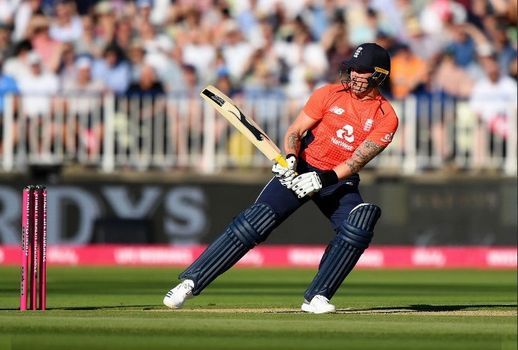 England’s second One Day International of the series sees the hosts welcome back Pakistan, to resume their battles from 2020 which saw England win the Test series and draw the IT20 series.
This will be a fantastic opportunity to see ODI World Champions England in action once again in the 50 over format, Pakistan are sure to prove a stern challenge for Eoin Morgan’s men. England are likely to feature most of the team which won the World Cup so memorably in 2019 with the likes of captain Eoin Morgan, Ben Stokes, Jason Roy and Jofra Archer to the fore!
The last time England played Pakistan in an ODI was during the World Cup, with the away team securing victory in the 6th group match after posting a mammoth 348 runs, with England falling 14 runs short in reply. England will be out for revenge and the match is sure to be quite an occasion!

This fantastic hospitality package includes breakfast, a superb lunch, traditional afternoon tea, and complimentary bar, as well as balcony seating with unbeatable views of the action out in the middle. So kick back and enjoy the match as Eoin Morgan leads his men into battle against Ireland, as England look to round off an action-packed summer with a series victory.

Guest Speakers: Our two guest speakers for both days will be announced closer to the game, but past names have included: Nasser Hussain, Steve Harmison, Matt Prior & Jason Gillespie.

You may also like the following events from Gala Events: 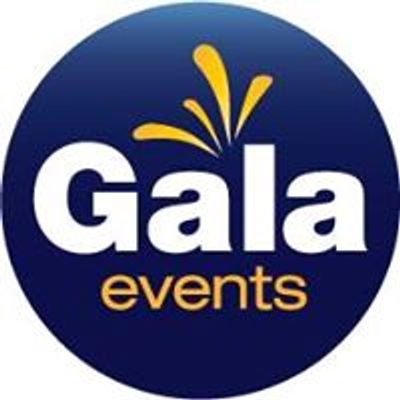