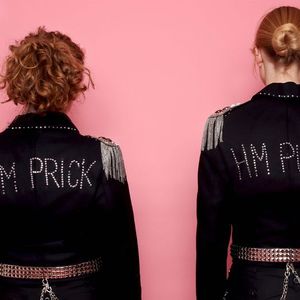 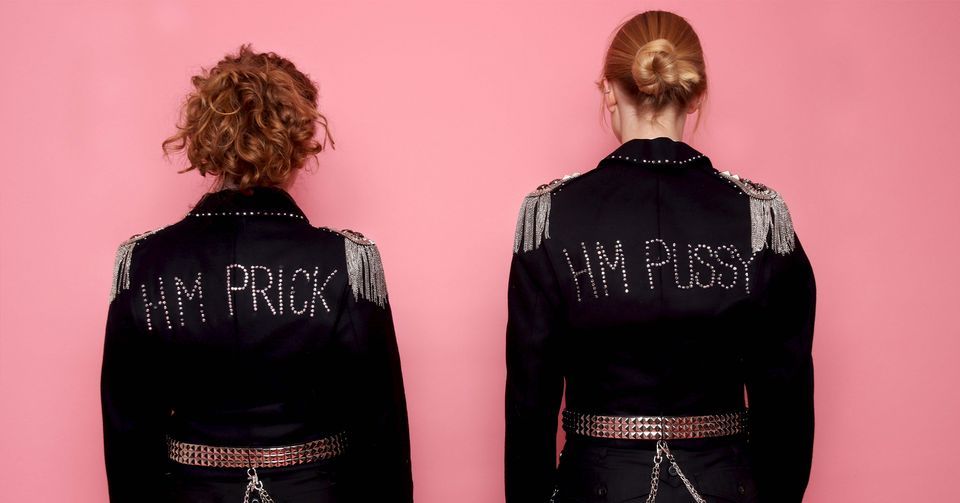 “Don’t you think it’s pretty f*cked that a lot of stuff we do in the prison, like if we were to do that in the street we’d get arrested straight off”

A dark comedy written and performed by two ex-prison officers, Cell Outs follows the true experiences of two young women, as they stare down the injustices of the UK prison system, and attempt to unpick the dangerous effects of power and privilege. Cell Outs is ‘an unflinching look into the pair’s anger and trauma’ (Medium, 5 stars), it uses song, silliness and ‘hilariously biting criticisms’ to explore the brutality of what Prison Officers face, prisoners endure, and the sacrifices we make to survive.

"It was like watching my life on stage, I want all my family and friends to go see it" - ex-Prison Officer

You may also like the following events from The Old Joint Stock Pub & Theatre:

Tickets for Cell Outs can be booked here.