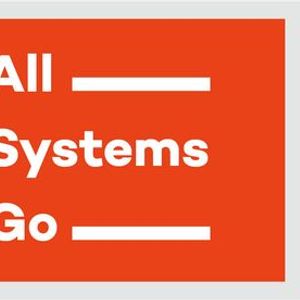 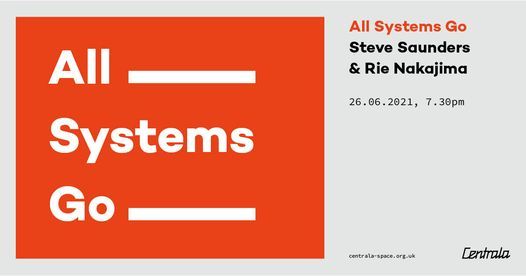 We are thrilled to announce our brand new online International commissioning project All Systems Go.

Rie Nakajima is a Japanese artist working with installations and performances that produce sound. Her works are most often composed in direct response to unique architectural spaces using a combination of kinetic devices and found objects. Fusing sculpture and sound, her artistic practice is open to chance and the influence of others, raising important questions about the definition of art. She has exhibited and performed worldwide. Her first major solo exhibition was held at IKON Gallery in Birmingham in 2018. She has also collaborated with Museo Vostell Malpartida (Cáceres), Tate Modern (London), Serralves Museum (Porto), ShugoArts (Tokyo), Hara Museum (Tokyo), The Hepworthwakefield (Wakefield), Martin Gropius Bau (Berlin) and Cafe OTO (London). Her frequent collaborators includes David Cunningham, Keiko Yamamoto, Pierre Berthet, Marie Roux, Billy Steiger, David Toop, Akira Sakata among others. In 2014 she received Art Foundation Award in the category of Experimental Music.
_____________________________________________________________________

Steve Saunders
Steve is a composer and improviser working in the field of contemporary music. His work draws upon techniques of the 20th century modernists, such as Pierre Boulez and Elliott Carter, often aiming to extend this language within an improvisatory context. Steve has worked on commissions from the UK and US, alongside developing his career as a guitarist and band leader on the UK jazz and improvised music scene. Recent highlights include his work 'Assimilation (or a failure in the art thereof)', a solo piano piece written for ‘Contemporary Arts Jazz Ensemble’ exploring early Pythagorean philosophy, as well as a recording with the ‘Paul Dunmall Sextet’ entitled Cosmic Dream Projection, released February 2021 on FMR Records.


Is time linear, or is it merely a relation between events? Do we still experience time as an internal, ticking constant when pushed and pulled through the various paces of day-to-day life, or is our perception of time dependent on our human experiences? How can a day in isolation pass so slowly, yet a year of lockdowns passes in the blink of an eye? Through the use of improvisation with different temporal parameters, 'timebeing' aims to question the reality of linear time, pushing and pulling the listener through different ‘timezones’ throughout the thirty-minute work, before returning to the constant, repetitive, unforgiving nature of the human temporal reality.

You may also like the following events from Centrala:

Tickets for All Systems Go: Steve Saunders & Rie Nakajima can be booked here. 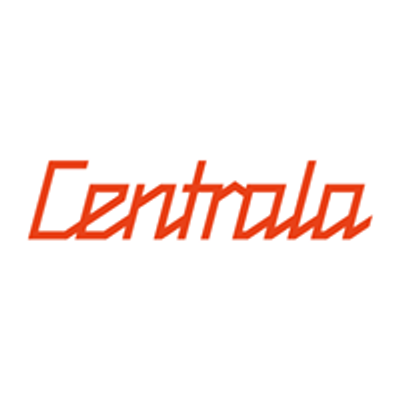 Centrala
Follow Contact
About The Host: Centrala is a unique, multi-functional space incorporating a gallery, event space, café and meeting rooms. We are space for people to come together, be creative and engage with the arts, culture, history and social politics of Central and Eastern Europe.
Website Link: http://centrala-space.org.uk/
Are you the host?
Nearby Hotels Centrala, Unit 4, Minerva Works, 158 Fazeley Street, B5 5RT Birmingham, UK, Birmingham, United Kingdom
Report a problem ?