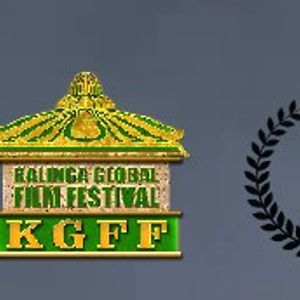 The Kalinga Global Film Festival is organized as an annual event of School of Film & Media Sciences, KIIT Deemed University from 2015, the year of its establishment, with an objective to inculcate awareness for the art of cinema amongst the masses of all ages. The 5th edition of Kalinga Global Film Festival will have a global standards and repute, to attract the best in Film both Celluloid and Digital to the culturally rich city of Bhubaneswar, Odisha, India. In addition to screening films, KGFF would like to create a platform for discussions, networking, as well as organizing film events and workshops that will give film lovers a chance and an opportunity to be exposed to the best of world cinema.