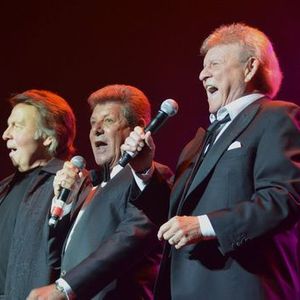 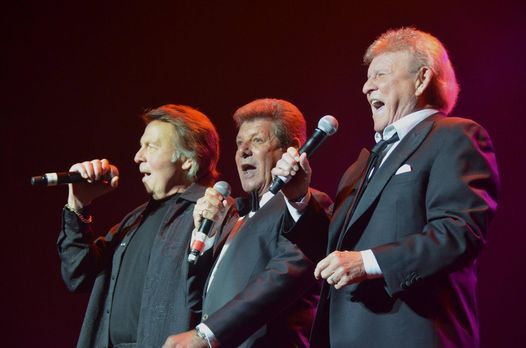 Hailed as one of the most exciting acts in show business, Dick Fox’s Golden Boys starring Frankie Avalon, Fabian and Bobby Rydell returns. Fabian, along with Frankie Avalon and Bobby Rydell were united by Producer Dick Fox. These “Golden Boys” were three of the most popular teen idols of the late ‘50s and ‘60s. They have proved to be an overwhelming live concert success. Countless television appearances, a special performance for the President of the United States and a Golden Boys PBS special have brought on a vast audience of fans, not only from the fun generation but all generations.

The Golden Boys spotlights each of the performers and their all-time greatest hits including Fabian’s Turn Me Loose, Tiger and I’m A Man, Frankie Avalon’s Venus, De De Dinah, Bobby Sox to Stockings and Bobby Rydell’s Volare, Wild One and Kissin’ Time. The three stars combine their talents on several songs and will perform a tribute to the material of Elvis Presley, Bobby Darin, Rick Nelson and Bill Hailey.

You may also like the following events from Bobby Rydell:

Tickets for Golden Boys - Bethlehem,PA can be booked here. 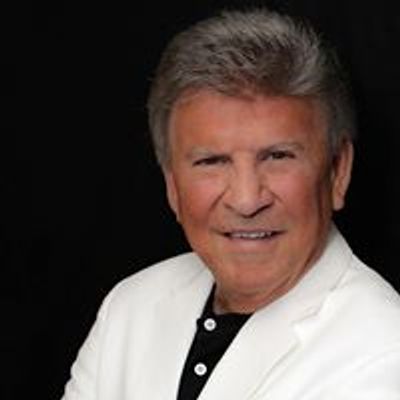