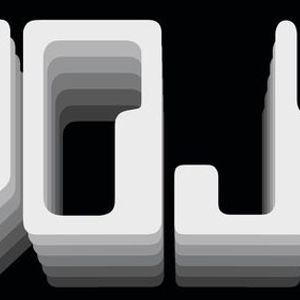 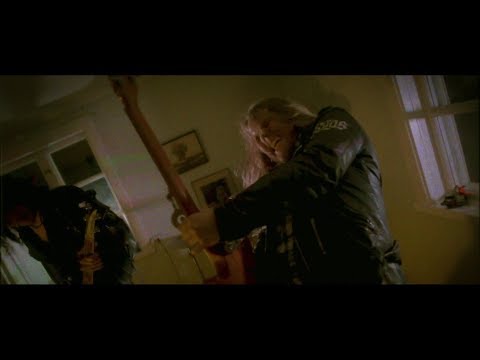 The band started out as Black Trip and garnered some early success and critical acclaim in their native Sweden. The debut “Going Under”, released 2013, entered the Swedish album chart at #18 and the critics agreed with Expressen (2nd biggest daily) who appointed the album as “…this year’s best heavy metal album”.
But that was just the beginning, after successful touring and a magnificent gig at Sweden Rock Festival the band had cemented their reputation as a solid live act.
“Shadowline” (2015) was no less an impressive of an album, no holds barred, down and dirty hard rock, drawing influences from the 70’s and 80’s whilst retaining a recognizable and unique identity.
Due to legal issues with the name Black Trip, enter VOJD. Same passion for the music, same songwriters, same singer, same guitarist - just a fresh start.
VOJD are by no means blushing debutants, on the contrary; they are all seasoned and experienced veterans, who have honed their skills in countless bands and toured the globe many times over.
Drumroll! Let me introduce Peter Stjärnvind, guitar. Peter has had a long and very successful career in the music industry… playing drums! Stjärnvind has been the drummer for such prolific acts as Entombed, Nifelheim, Krux, Damnation, Merciless and more. Obviously a proficient and immensely talented drummer, Peter Stjärnvind also plays guitar and felt that that would be his new role in this band.
Enter Joseph Tholl, bass player extraordinaire, and a successful musician in his own right, with Enforcer, CC Company, Robert Pehrssons Humbucker and Merciless on his CV. What quickly became apparent was that Tholl also possessed one hell of a voice, and in fact had wanted to sing in a band for some time.
Tholl’s bluesy rock voice paired with Stjärnvind’s raw and unpolished riffs created the perfect canvas for what has now become VOJD.
Joining Stjärnvind and Tholl, who are also the principal songwriters, are Linus Björklund on guitars (Verminous, ex-Horsehead Union) and Anders “Bentan” Bentell, a well-renowned drummer and studio engineer, and a veteran of bands such as Order of Isaz, Rolene, Pelle Almgren & WOW, Conny Bloom and The Curse.
VOJD are back with a vengeance! Staying true to their sound while refining and improving it is no mean feat, their latest effort “The Outer Ocean”, was released in February 2018 and continues on with the legacy of releasing albums containing not a single filler, with each and every track being a killer song in its own right.
The influences couldn’t be clearer, the classic metal sounds from the 70’s and 80’s, but refined and elevated. Heavy riffs, paired with an impeccable sense for melody. Mix that with some bluesier sensibilities and add a pinch of dirty attitude, and you get the picture!

You may also like the following events from Badehaus Berlin: 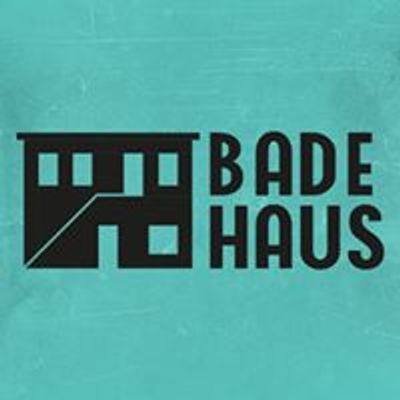