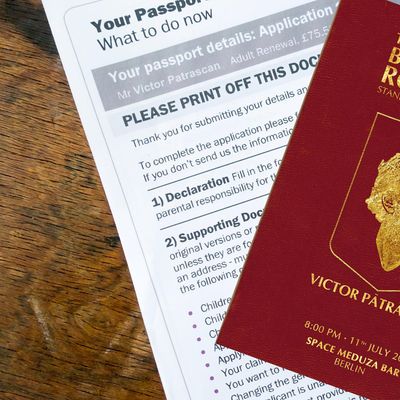 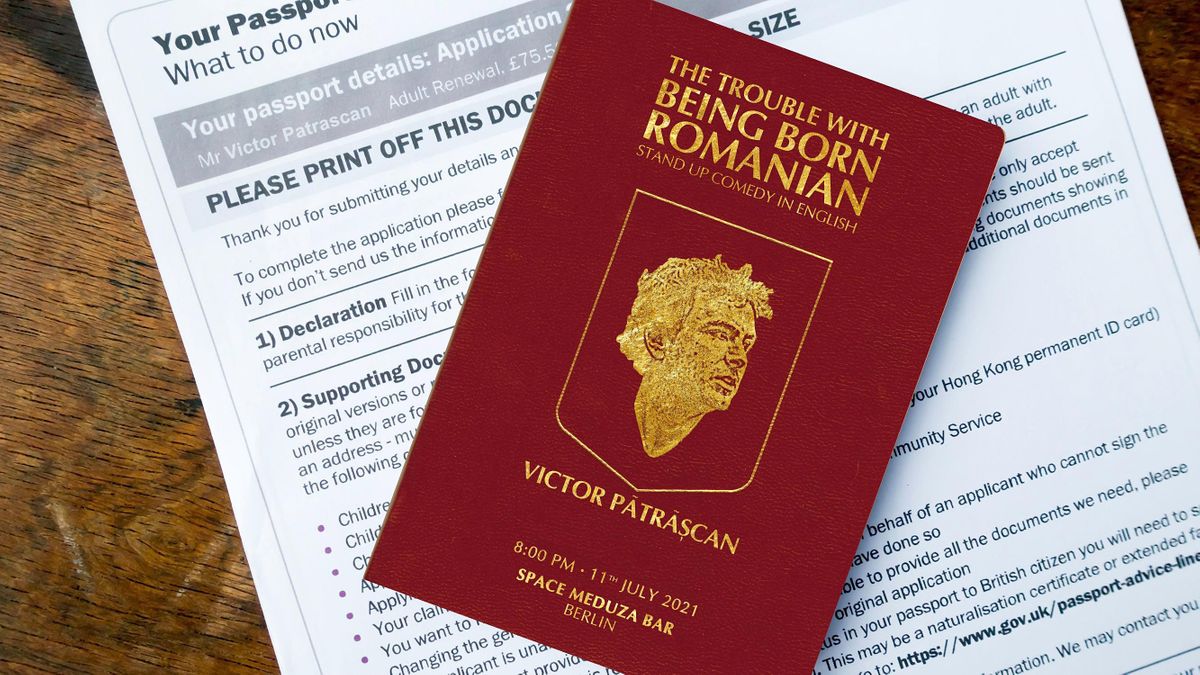 Outrageous stand up comedy for people who question everything about life, religion, politics, death and love.

London-based Romanian comedian Victor Patrascan is coming back to Berlin with his irreverent and outrageous stand up comedy show. The show will be performed entirely in English.

Victor is bewildered by our society and questions whether it is better to be Romanian or Bulgarian, Christian or Muslim, right or left or just a human person.

Come watch a subversive, heartfelt and dark comedy show. If you are someone who questions everything about life, religion, politics, death and love, this is the show for you.

The show will be held indoors and follow current social distancing guidelines. Therefore, we are only able to have a limited number of seating.

For a second year in a row, Victor’s been ranked again at no.1 in Roast Battle London Premier League. In 2018, Victor won the coveted King Gong at both the Comedy Store London and Comedy Store Manchester.

What’s the talk of the town regarding Victor’s comedic prowess? The following statements were said by other comedians:

“one of the most original” LJ Da Funk

“he’ll quit comedy next year, you should see him now” Radu Isac

“I like his jokes most of the time” Luke Capaso

“comedy that could get him an award, but not a shag” Natalie Allison

“glides effortlessly from the surreal to the sublime” Mo Saffaf

“his photos are good” Huge Davies

“funny like a masculine flower opening up its world to us!” Aideen Mcqueen

“some of the best immigration material I’ve heard” Rebecca Shortall

“you won’t be bored” John Meagher

“some would say twisted” Dave Black

“would trust him with kids” Faye Treacy

“one of the nice guys” Oh! Standfast

“like getting high with your best mate” David Mills

“probably funnier than that other Romanian comedian” Pete Bazely

“Not wiser than you think” David Gersch

“Has never offended me with his comedy! So I like him” Athena Kugblenu

“is he still peculiar?” Steve McLean

“would pay to see him” Greg Simpson

“still a boy not yet a man” Lubo

“was actually funny that one time” Matt Smith

“a hilarious staple of the London scene” Helen Bauer

You may also like the following events from Victor Pãtrãşcan:

Tickets for English Stand up Comedy: The Trouble with being Born Romanian can be booked here. 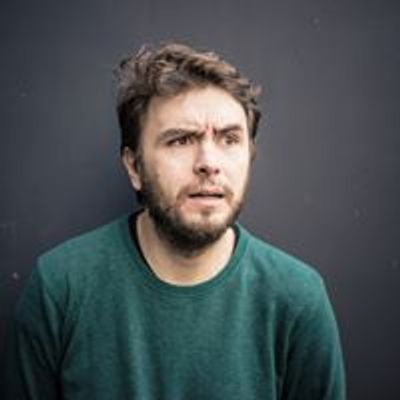