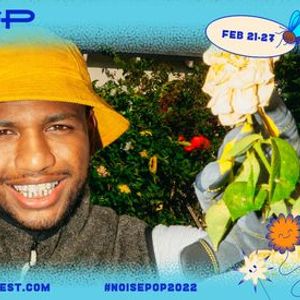 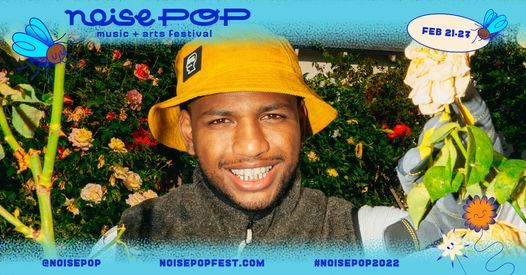 Guapdad 4000
Growing up in West Oakland provided the Grammy Nominated, Platinum recording artist Guapdad 4000 (born Akeem Hayes) with a vast treasure chest of invaluable inspiration, encouraging him early on in life to explore his innate talents as a multi-hyphenate creative and eager student of the game. Guapdad's profound sense of humor, paired with his aptitude for commanding attention, translated organically into his lighthearted freestyles and ignited his interest in developing his well-rounded capacities as a vocalist. While navigating an upbringing challenged by both parents being in and out of jail at often overlapping time frames, Guapdad 4000 began operating out of a necessity to both survive and take care of his siblings and grandmother. Driven by his greater desire to rise above such calamitous circumstances, he turned to illicit means to make money, such as credit card fraud and petty theft, a path accented by ups and downs that later provided ample material for his original content. After releasing a slew of successful hits since the summer of 2019, Guapdad 4000 released his highly anticipated debut album, “Dior Deposits” in October of 2019. In addition to his singles setting the charts on fire and his solo album going viral, Guapdad also continues to build a buzz after his features on Dreamville’s Grammy Nominated RIAA Platinum “Revenge of the Dreamers 3” album by performing at prominent festivals nationwide and touring with P Lo, Earthgang (Dreamville) and Denzel Curry. The recent release of “1176”, a joint project with super-producer !llmind, Guapdad delved into his past, touching on everything from his Filipino upbringing to life with his family in Oakland. Described by The Ringer as “one of the year’s best albums”, 1176 is “a deeply personal work that tackles mental strife and the gentrification of his city while still showing off the trademark personality that endeared him to fans.” Now, Guap is preparing to release “1176 Deluxe” as well as a short film, “Stoop Kid”, that provides further visual support for his incredibly personal album. Guapdad’s talent, creativity and versatility marks him as one of the most promising budding stars of the music industry.

Tickets for Guapdad 4000 Live at Cornerstone Berkeley can be booked here.