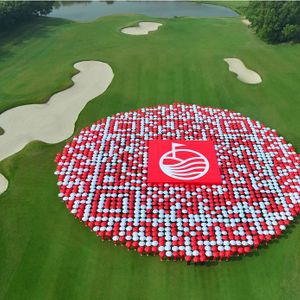 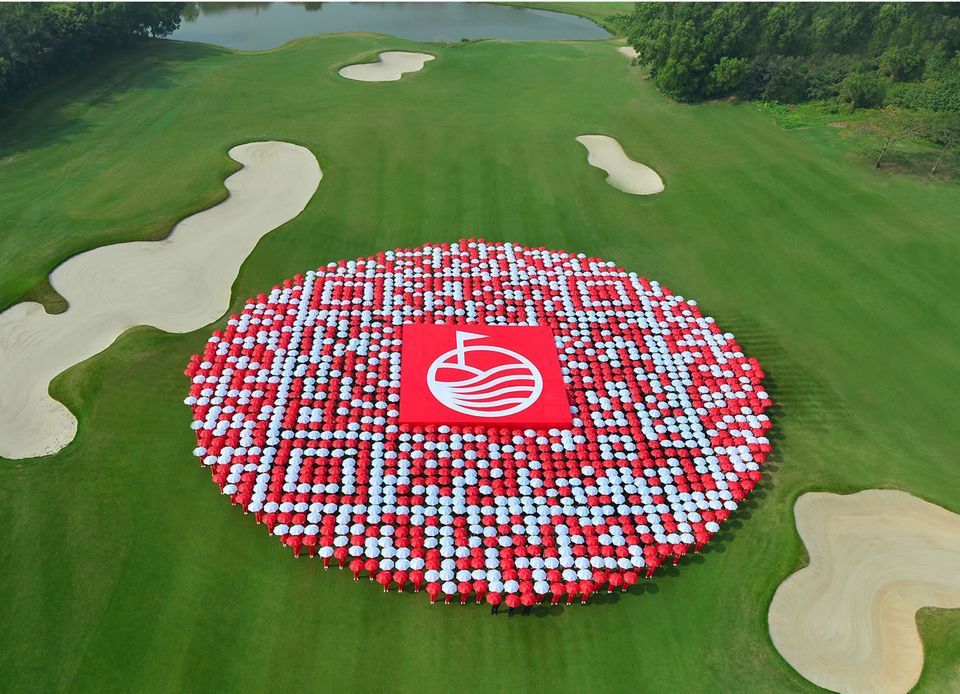 Explosive growth in Chinese consumer spending over the next decade will allow China to overtake the U.S. as the world’s largest economy by 2024, according to a new report.

While some may consider that a black eye for the U.S., which has held the title as the world’s largest economy for the better part of a century, it will also open up opportunities for U.S. businesses to sell their goods to an increasingly affluent class of Chinese consumers.

Chinese consumer spending is expected to nearly quadruple from more than $3 trillion in 2013 to almost $11 trillion by the end of 2013, according to analysis from IHS Global Insight, an Englewood Colo.,-based financial research firm.

“If you take politics out of the equation, it could be very good for the global economy and very good for the U.S.,” said Cliff Waldman, senior economist for the Manufacturers Alliance for Productivity and Innovation (MAPI), a public policy and economics research organization in Arlington, Va.

Waldman noted that China, with a current population of 1.4 billion, has four times as many people as the U.S. “That’s a strong consumer base,” he said.

That growth in consumer spending is going to push China, with a current population of 1.4 billion, to the top of economic global powerhouses, the IHS report states.

IHS says Chinese consumer spending is expected to grow at an annual average rate of 7.7% annually in real terms over the next decade, turning China into “a key engine of global consumer demand and world growth.”

Fueled by that growth in consumer spending, China’s nominal GDP, or the value of all goods and services produced in the country, will grow to $28.25 trillion in 2024 versus a projected U.S. GDP of $27.31 trillion.

You may also like the following events from World Record Academy:

Also check out other Workshops in Beijing.
Search by related topics in Beijing
chinese economics
Share With Your Friends