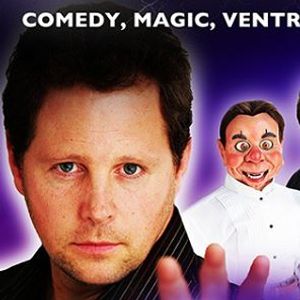 Andy Gross is one of the hottest stand-up comics, magicians and ventriloquists working today as evidenced by his sold-out shows and devoted following! And now you can see him live on the Tybee Post Theater stage, one exclusive night only!

His videos have over 100 million views and counting on the internet! He performs over 150 shows a year at comedy clubs, Las Vegas, cruise ships, fortune 500 corporate events, colleges and performing arts theaters everywhere. He is considered one of the best by his peers in the entertainment industry and he will leave you spellbound. It's an unforgettable evening that combines magic, ventriloquism, comedy, psychic illusion and more into a perfect show for all ages.

His ad-libs during his stand-up are compared frequently to Don Rickles and Robin Williams. His voice throwing is amazing to hear and only a few people in the world can throw their voice, it is must hear to believe!

Fun for the whole family, but sophisticated enough for Date Night!

You may also like the following events from Ardent Entertainment: 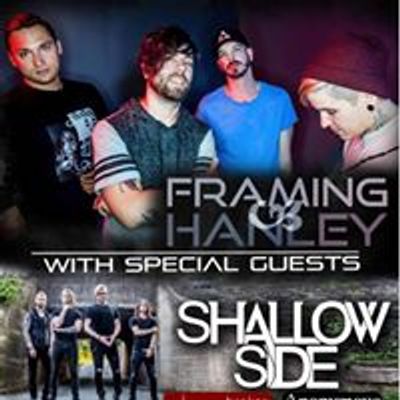