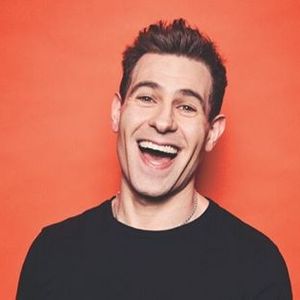 Fresh from a critically-acclaimed, sell-out run at the Edinburgh Fringe Festival, Simon takes his debut stand-up show 100% Simon Brodkin on a nationwide tour.

You may also like the following events from The Civic, Barnsley:

Tickets for 100% Simon Brodkin can be booked here. 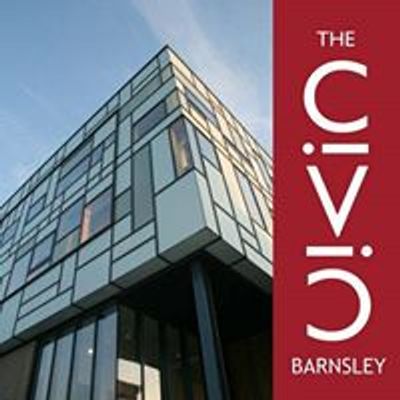 The Civic, Barnsley
Follow Contact
About The Host: LIKE for what’s on, what’s to come, our latest (& greatest!) exhibitions, craft fairs, events and job opportunities - all this and more! Support your local arts centre - in the heart of South Yorkshire.
website Link: www.barnsleycivic.co.uk
Nearby Hotels The Civic, Barnsley, United Kingdom
Report a problem