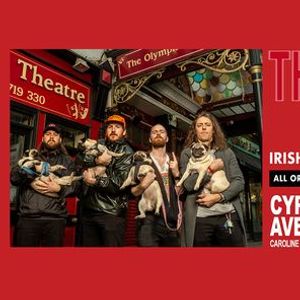 The Scratch are a 4-piece acoustic act from Dublin, Ireland. Born from a shared love of acoustic guitar, metal and traditional Irish music.

The Scratch are a 4-piece acoustic act from Dublin, Ireland. Born from a shared love of acoustic guitar, metal and traditional Irish music, The Scratch have molded triumphant melodies with the groove and intensity of metal.
Started as a fun experiment in the kitchen of a house in Perrystown, Dublin, The Scratch have already built up a serious buzz in their hometown. A 2017 busking trip to Rory Gallagher festival in Ballyshannon saw the band score their first viral video, racking up an astonishing one million views in just a week and shared around the world.
The Scratch capitalized on this attention and every Dublin headliner they have done to date has been sold out well in advance. This started with The Underground and continued in The Grand Social. Next came a raucous show in Whelans. This Christmas, they play the Button Factory which sold out 3 months in advance. 2020 will see their biggest headliner to date in The Academy, with rumored debut album announcement to follow.
2018 saw the release of their very first EP, ‘Old Songs’, a collection of older instrumental material followed by crowd favorite, ‘Flaker’ in the Summer. March 2019 sees the release of ‘The Whole Buzz’ EP with a marked development of their songwriting style. ‘The Whole Buzz’ further cements The Scratch as one of the best trad revival/metal crossover acts in the country and one of the most exciting acoustic acts in the world with high energy acoustic riffs and soaring melodies littered across the 5 tracks.
Their output of videos has been extremely important to the identity of the band. Most recently came ‘God Slap’ in November 2019, a high energy stand-alone single with a video to match, shot and edited by the band themselves, as is their process.
To really understand the band, they have to be seen live in concert. This is where tey thrive and challenge anybody to come to a show and not leave with a smile on their face.
“These lads are very good. This is pure original and weird, makes me uncomfortable. Every box ticked.” – The Rubberbandits.
“When Metal meets Trad” – JOE.ie

Tickets for The Scratch can be booked here. 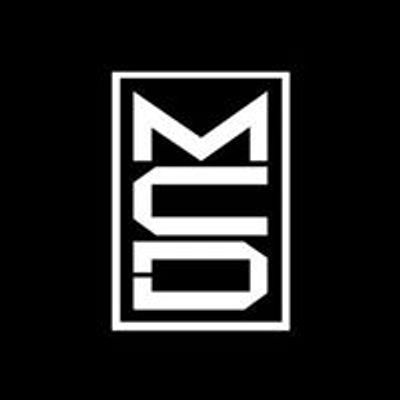