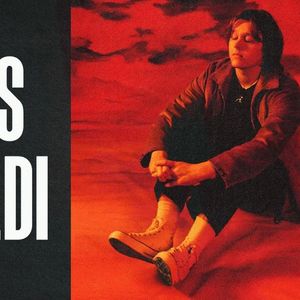 Capaldi catapulted to stardom this year with his debut album, Divinely Uninspired to a Hellish Extent, spending six weeks total at the No. 1 spot and going certified platinum in just 10 weeks.
Lewis also helped wrap up Ed Sheeran’s two-year World Tour and played at Glastonbury to warm up for his own winter headline tour and 2020 arena tour that sold out before his debut album was even released.

You may also like the following events from Dublin Events Guide:

Tickets for Lewis Capaldi Live in Cork can be booked here. 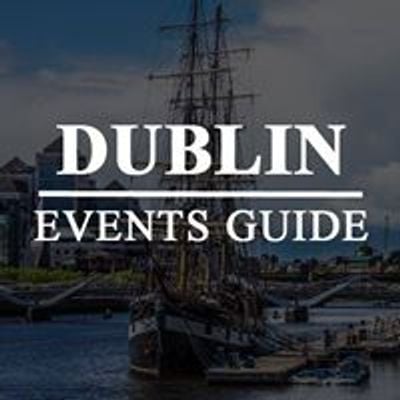