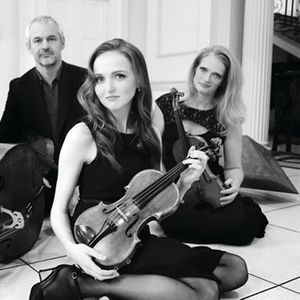 For the final concert of the series, Donnacha Dennehy presents a new companion piece for Beethoven’s last and most reflective quartet, his F major quartet Op.135.

‘The pieces in this concert reflect upon each other, their makers or the myths around the music. Janacek’s first string quartet, “Kreutzer Sonata”, not only relates to Beethoven’s sonata for violin and piano of the same name but also to Tolstoy’s novella in which the Beethoven piece features dramatically. It’s a response to a kind of myth that’s built up around Beethoven – Beethoven the romantic hero.

But Beethoven was not just that of course. Many think of his final complete quartet, Op. 135, as the most Haydn-esque of his late period. It hearkens back to the wit of his teacher, probably the leading writer of string quartets before Beethoven himself. I love the joy and the playful pushing of form in this quartet, where wrong turns work like viruses in the music. The quartet flies in the face of any kind of grand narrative for Beethoven’s final works. I like that it throws a spanner in the works. My short quartet, “Wig”, builds off some of the wrong turns in the 2nd movt. of Op. 135.’ – Donnacha Dennehy

Beethoven Reflected
Triskel and the National String Quartet Foundation will collaborate on a series of Saturday lunchtime classical music concerts to mark the 250th anniversary of the birth of Ludwig van Beethoven (1770–1827) presents three concerts, featuring seven new commissions by some of Ireland’s leading composers. The series is presented with the support of the Arts Council, RTÉ and Cork City Council.

You may also like the following events from Triskel Arts Centre: 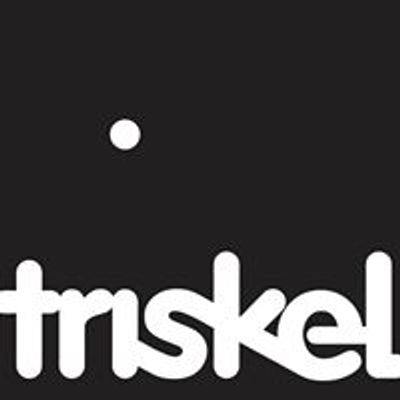