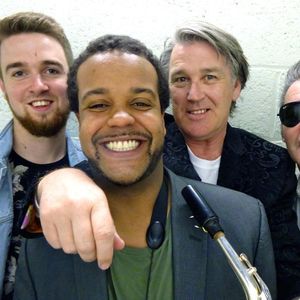 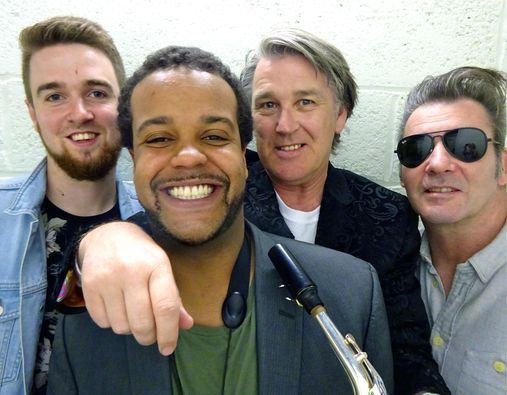 China Crisis are Eddie Lundon, Gary Daly, Jack Hymers (keys) and Eric Animan (sax).
Eddie and Gary are the founder members of the band which started in Kirkby, Merseyside back in 1979.

China Crisis found major success in the UK in the 80s with five Top 40 singles, ten Top 50 singles and three Top 40 albums including Flaunt The Imperfection which was the first work (but not the last) produced for the band by musical icon Walter Becker (Steely Dan). Walter became both a friend and collaborator as well as guide and mentor and his influence is apparent within gems like You Did Cut Me which has a ‘Dan’ feel running through it.

The band also had chart hits across Australia, Europe and the Americas. Their string of hit singles, includes King In A Catholic Style, Christian, Working with Fire and Steel, Black Man Ray and Wishful Thinking.

They will be performing these classics and more, alongside tracks from their latest album, Autumn in the Neighbourhood, on their 2021 tour including this show at The Mill Arts Centre.

You may also like the following events from The Mill Arts Centre:

Tickets for China Crisis can be booked here.