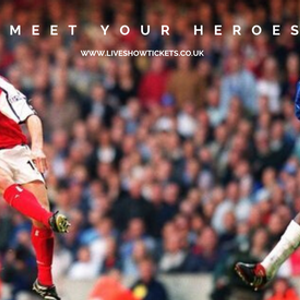 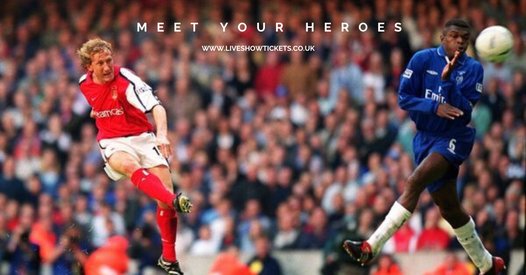 A guaranteed night of entertainment with Arsenal legend Ray Parlour, described as an "unsung hero" and praised as a "fans' favourite" for his high-energy performances. Now a pundit on television, as well as on radio stations BBC Radio 5 Live and Talksport, Ray Parlour's entertaining personality captures the highs of his footballing career.

Tickets purchased for the original Bicester show are valid for this event.

You may also like the following events from Concept Events:

Tickets for AN EVENING WITH RAY PARLOUR can be booked here. 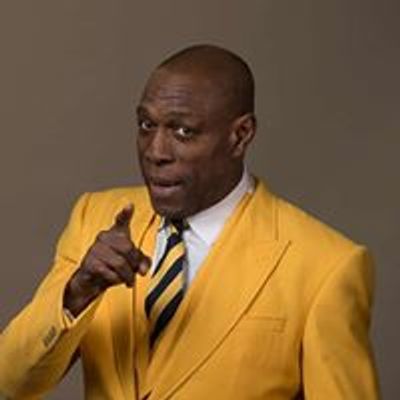