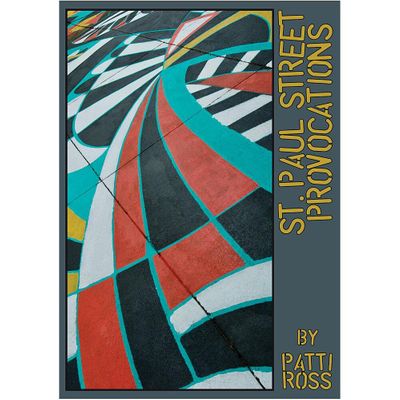 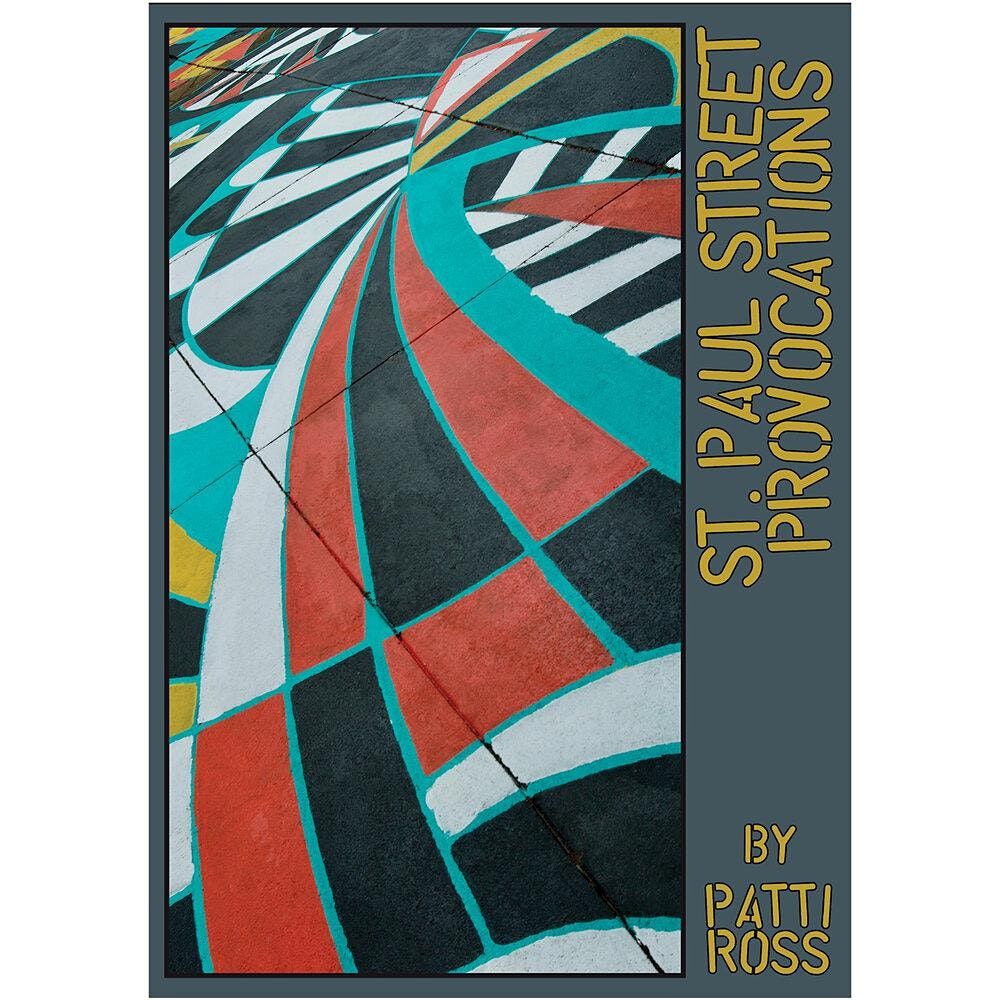 The Ivy is delighted to welcome Patti Ross for a reading and discussion about her poetry collection, St. Paul Street Provocations.

Patti will be in conversation with Ashley Elizabeth. This event will take place in-person, on our back patio.

This poetry collection explores experiences and exchanges Patti had while living in Baltimore, Maryland from 2010 to 2013, just one block south of North Avenue on St. Paul Street.

Patti found herself in a neighborhood somewhat blighted, slighted by its own city. The chess moves of gentrification were becoming more evident and in a short time, Maryland Institute College of Art would move in to change the face of North Avenue between Howard and St. Paul Street forever. Those from the neighborhood saw their displacement coming. They preached about it to whoever would listen and often Patti did.

St. Paul Street Provocations gives proclamations to her neighborhood friends’ stories and their lives in a city given the nickname of “Charm City.” As an advocate for the poor and marginalized, she wanted to share the stories and illuminate the voices of those forced to live with daily pauperism. While walking her dog often through the neighborhood she met several homeless and drug abuse individuals many of whom others walked past or scoffed at regularly. Patti stopped to listen to their stories, some believable, some not, but she listened each time they wanted to share. And wrote it down.

After retiring from a career in technology, Patti Ross rediscovered her love of writing and currently shares her voice as the spoken-word artist little pi. Patti hosts EC Poetry and Prose Open Mic in Ellicott City, Maryland, and the online series First Fridays under the organizational umbrella of Maryland Writers Association of which she is a board member. She also actively supports several Baltimore youth nonprofits as a board member and advisor. A lifelong advocate for the disenfranchised and homeless, Patti writes poems about the racially marginalized as well as society’s traumatization of the human spirit. Her poems are published in the Pen In Hand Journal, PoetryXHunger website, and Oyster River Pages: Composite Dreams Issue, as well as other online zines.

Ashley Elizabeth (she/her) is a writing consultant, teacher, and writer. Her works have appeared in SWWIM, Santa Fe Writers Project, and Kissing Dynamite, among others. Ashley's first chapbook collection, you were supposed to be a friend, is available from Nightingale & Sparrow. She is also the new Poetry editor for Afro Lit Magazine. When Ashley isn't teaching, editing, or working as a co-founder of the Estuary Collective, providing low to no cost programming and a safe space for BIPOC writers, she habitually posts on Twitter and Instagram (@ae_thepoet). She lives in Baltimore, MD with her partner and their cats.