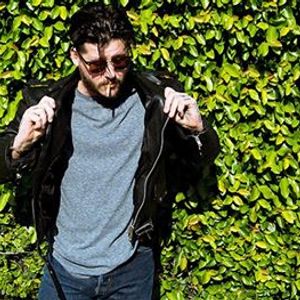 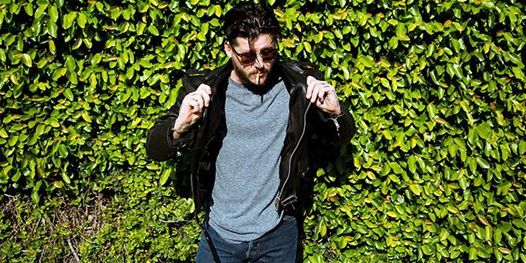 NOTE NEW DATE!
TICKETS FOR 4/30 WILL BE HONORED!

You may also like the following events from Ottobar:

Tickets for NEW DATE! Wavves King of the Beach 10 Year Anniversary can be booked here. 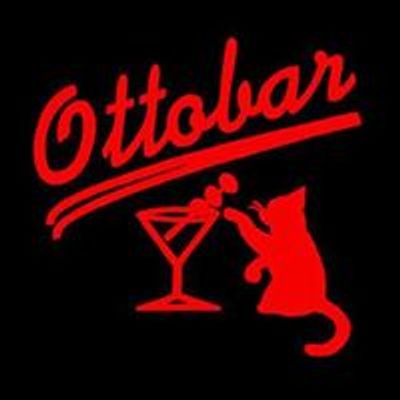