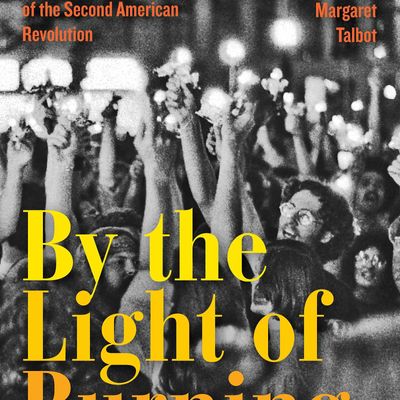 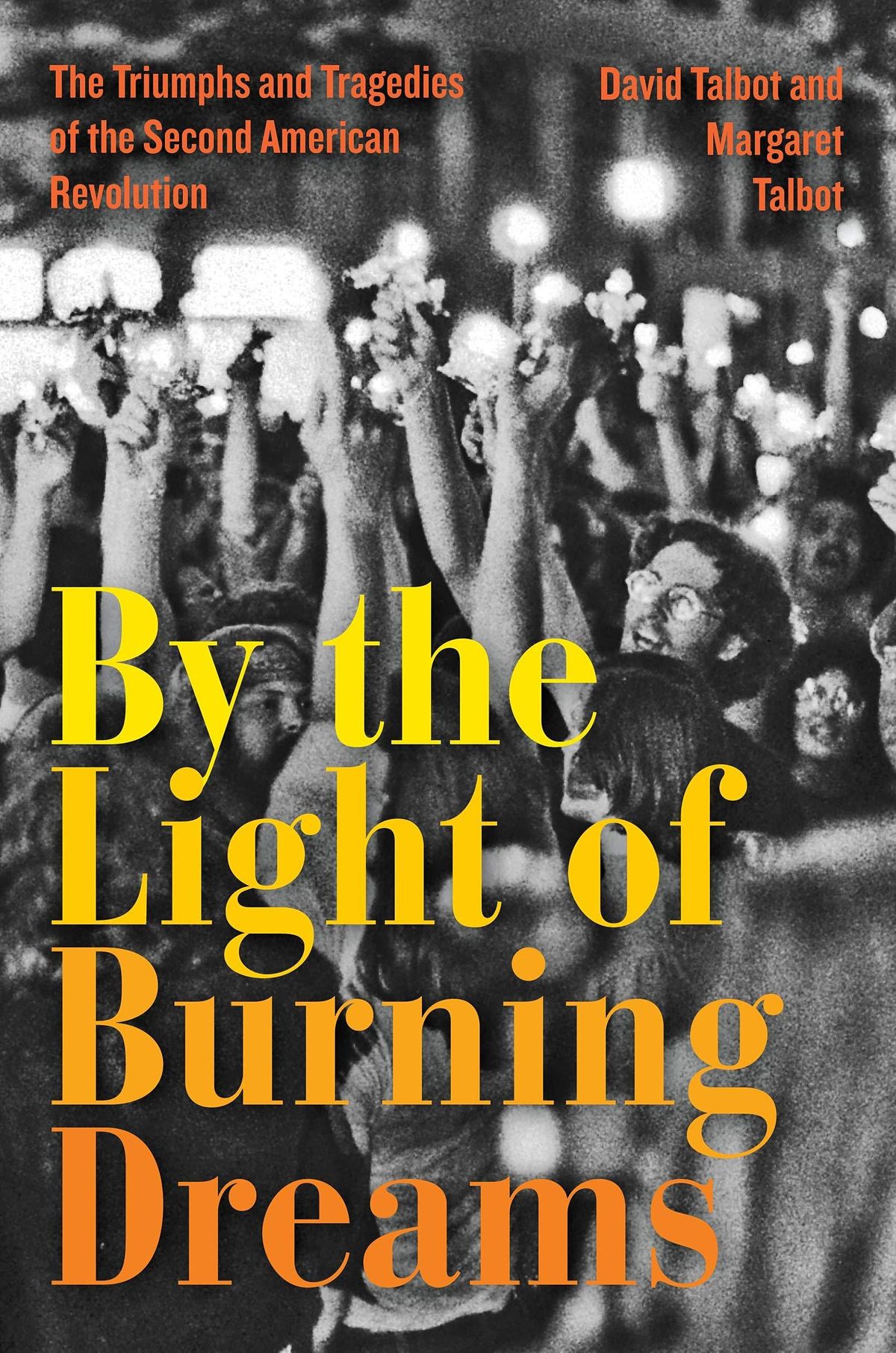 The Ivy is so excited to welcome Margaret Talbot for a reading and discussion from her new book.

The political landscape of the 1960s and 1970s was perhaps one of the most tumultuous in this country's history, shaped by the fight for civil rights, women's liberation, Black power, and the end to the Vietnam War. In many ways, this second American revolution was a belated fulfillment of the betrayed promises of the first, striving to extend the full protections of the Bill of Rights to non-white, non-male, non-elite Americans excluded by the nation's founders.

Based on exclusive interviews, original documents, and archival research, By the Light of Burning Dreams explores critical moments in the lives of a diverse cast of iconoclastic leaders of the twentieth century radical movement: Bobby Seale of the Black Panthers; Heather Booth and the Jane Collective, the first underground feminist abortion clinic; Vietnam War peace activists Tom Hayden and Jane Fonda; Cesar Chavez, Dolores Huerta and the United Farm Workers; Craig Rodwell and the Gay Pride movement; Dennis Banks, Madonna Thunder Hawk, Russell Means and the warriors of Wounded Knee; and John Lennon and Yoko Ono's politics of stardom. Margaret and David Talbot reveal the epiphanies that galvanized these modern revolutionaries and created unexpected connections and alliances between individual movements and across race, class, and gender divides.

America is still absorbing--and reacting against--the revolutionary forces of this tumultuous period. The change these leaders enacted demanded much of American society and the human imagination. By the Light of Burning Dreams is an immersive and compelling chronicle of seven lighting rods of change and the generation that engraved itself in American narrative--and set the stage for those today, fighting to bend forward the arc of history.

Margaret Talbot has been a staff writer at The New Yorker since 2004.  She's the author of The Entertainer: Movies, Magic and My Father's Twentieth Century and with her brother, David Talbot, of By the Light of Burning Dreams: The Triumphs and Tragedies of the Second American Revolution.

Hanna Rosin runs the podcast division of New York magazine. She was most recently a co-host of NPR's Invisibilia and a writer for the Atlantic. She is the author of The End of Men and God's Harvard.

Tickets for Margaret Talbot (in conversation with Hanna Rosin) can be booked here.