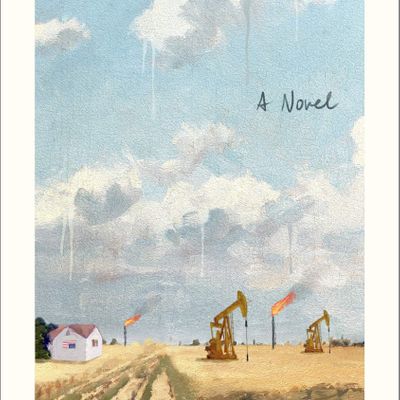 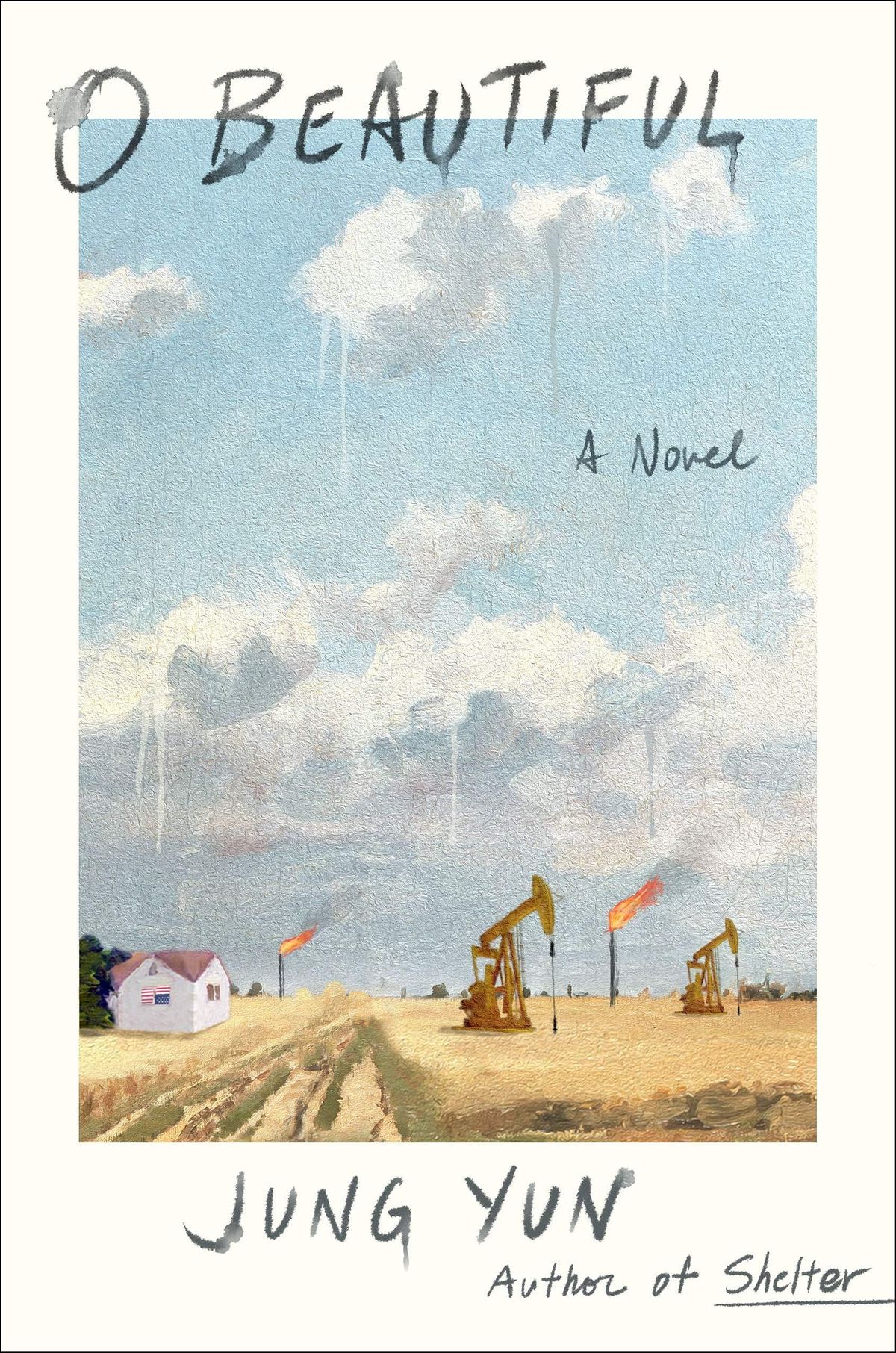 Join the Ivy to celebrate the launch of Jung Yun's new novel, O Beautiful! Jung will be in conversation with Jeannie Vanasco.

Jung Yun was born in Seoul, South Korea and grew up in Fargo, North Dakota. She is the author of O BEAUTIFUL, which will be published by St. Martin’s on November 9, 2021, and SHELTER, which was long-listed for the Center for Fiction’s First Novel Prize and a finalist for the Barnes and Noble Discover Great New Writers Award. Her work has appeared in Tin House, The Massachusetts Review, The Indiana Review, The Atlantic, The Washington Post, and The Los Angeles Review of Books, among others. Currently, she lives in Baltimore and serves as an Assistant Professor of English at the George Washington University.

Jeannie Vanasco is the author of two memoirs. Her latest, Things We Didn't Talk About When I Was a Girl (2019), was named a New York Times Editors’ Choice, a TIME magazine Must-Read Book of the Year, and the 2020 winner of the Ohioana Book Award in nonfiction. Her debut, The Glass Eye (2017), was honored as Indie Next and Indies Introduce selections by the American Booksellers Association. Her essays have appeared in The Believer, The New York Times, Tin House, and elsewhere. Born and raised in Sandusky, Ohio, she lives in Baltimore and is an assistant professor of English at Towson University.

Tickets for Jung Yun: O Beautiful (In Conversation with Jeannie Vanasco) can be booked here.