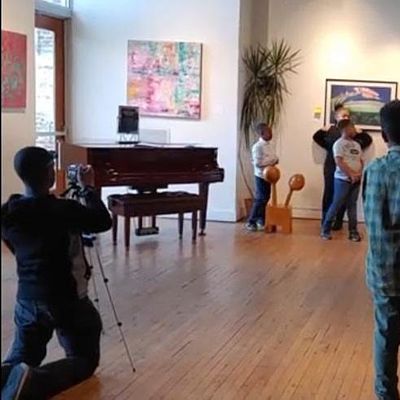 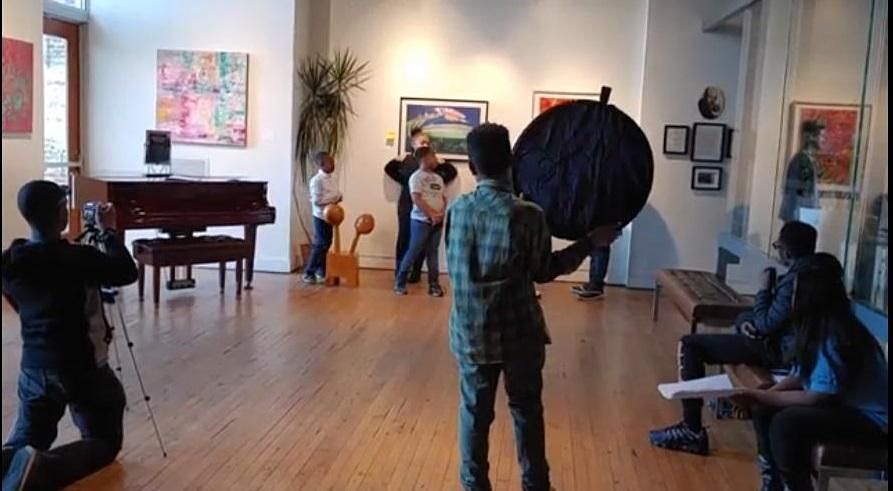 The second day of a two-day filmmaking workshop for youth. Held in partnership with the Eubie Blake Cultural Center and the "ILICFF/Eubie Blake Filmmaking Workshops for Youth" will be offered for those who RSVP in time! Imagination Lunchbox, LLC, the production company of multi-award winning acting/filmmaking Baltimore prodigy Anthony Michael Hobbs (www.Anthony-Michael.com), will host and direct the two-day filmmaking workshops. Hobbs, who has three multi award winning short films, two of them are his own projects, will direct the workshops where all attendees will share in the creative credits of the short film project that will be a result of the two day filmmaking workshops. That film will be submitted to film screened at the next "Imagination Lunchbox International Children's Film Fest."

Anthony Michael Hobbs also host his annual “Imagination Lunchbox International Children’s Film Festival”, in its 4th year, where he awards and screens short films made by and for youth (up to age 18). In 2020 ILICFF will be held Saturday April 11, 2020 at Eubie Blake Center screening the short film written and tapped at the Eubie Blake Center in November, 2019. Other awards presented that week included the "ILICFF Best Film Made By Youth," "ILICFF Best Film Made For Youth" and "Most Uplifting ILICFF Film."

Hobbs is also a multi-award winning actor, a model and motivational youth speaker. In 2013 he represented PBS at the Emmy Awards for his role as a young Frederick Douglass in their Special Mini-Series “The American Experience: The Abolitionist.” He also starred in the DreamWorks documentary “How to Train Your Dragon: Dragons and Dinosaurs”. Also a model Anthony Michael Hobbs has worked on the national campaigns for Finish Line Athletics (in-store and catalogue), Villa Sportswear and ToysRUs. He has starred in commercials and television segments for Comcast Xfinity, Sprout Network, United Way and Claritin Kids Allergy.

Tickets for ILICFF/Eubie Blake Filmmaking Workshops for Youth can be booked here. 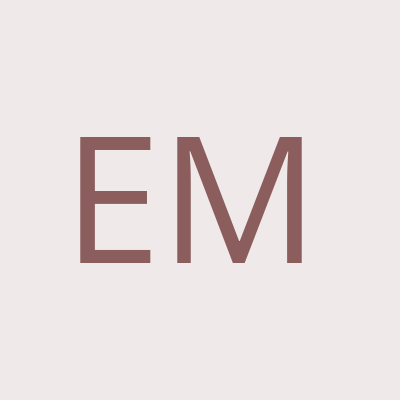