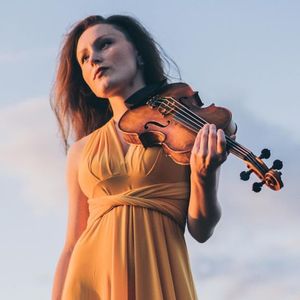 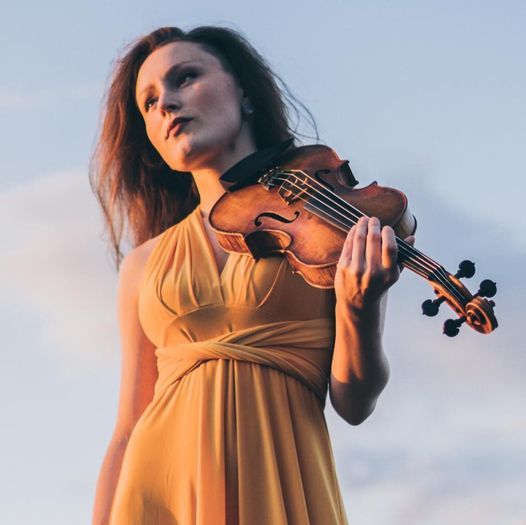 4/18/21 - 1) “Violin Plus” - featuring works for unaccompanied violin that expand the voice of the violin by incorporating electronics, foot pedals, and non-traditional tunings.
(Repertoire to be finalized, but will include works by Steve Reich, Hildegard von Bingen, John Heiss, and Johann Joseph Vilsmayr)

5/16/21 - 2) “Homage” - works intended as homages to people and places
(Repertoire to be finalized, but will include works by Saariaho, Chen Yi, Carlos Simon, George Walker, Rain Worthington, and Flausino Vale)

6/20/21 - 3) “Movement and Dance” - a program inspired by motion, movement, and dance forms
(Repertoire to be finalized, but will include works by Kevin Puts, Heinrich Biber, and Westhoff)

7/11/21- 4) “American Voices Now” - featuring works by living American composers
(Repertoire to be finalized, but will include works by John Luther Adams and Wynton Marsalis)

Violinist Audrey Wright is Associate Concertmaster of the Baltimore Symphony Orchestra and Concertmaster of the Baltimore Chamber Orchestra. A versatile performer in solo, chamber music, and orchestral realms, Audrey has previously held positions with the Excelsa Quartet (2014-16) and New World Symphony (2013-14). Her repertoire spans the early 17th century to the modern-day, and her performing experience includes the full spectrum of these musical styles from Baroque performance practice to the premiering of new and personally commissioned works.

While a member of the Excelsa Quartet, Audrey traveled throughout North America and Europe giving concerts and competing in international competitions. The quartet worked closely with members of the Guarneri, Emerson, St. Lawrence, and Juilliard Quartets, and in 2015 commissioned and gave the world premiere of John Heiss's Microcosms. As a participant of the Verbier Festival since 2012, Audrey performed with the Verbier Festival Orchestra and Verbier Festival Chamber Orchestra and was concertmaster under the direction of Gábor Takács-Nagy, Kent Nagano, Iván Fischer, and Charles Dutoit. Audrey has made solo appearances with the Baltimore Symphony Orchestra, Baltimore Chamber Orchestra, New World Symphony, and Cape Cod Symphony Orchestra.

Audrey holds performance degrees from the New England Conservatory and a D.M.A. from the University of Maryland. Her principal teachers include Lucy Chapman, David Salness, Bayla Keyes, and Magdalena Richter. Audrey plays on a 1763 J.B. Guadagnini violin generously loaned to her by conductor Marin Alsop.

Streaming cost is $10
Donations are welcomed.
The link will be revealed to you 15 minutes before the show
and will remain active through April 24 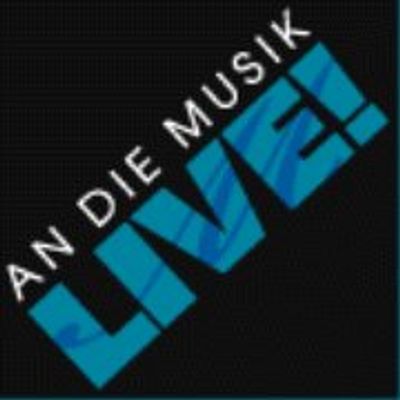