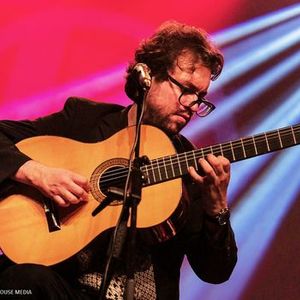 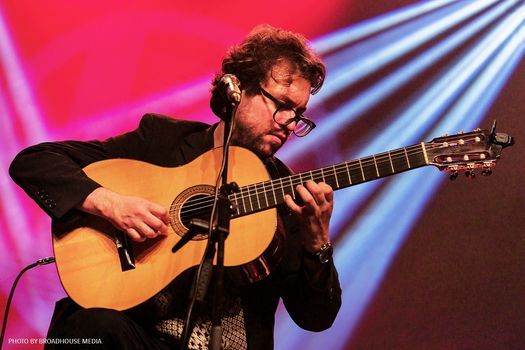 After a very successful season performing at international festivals and prestigious music venues in Europe, Africa and Brazil, promoting his previous album Where Rio de Janeiro Meets Bahia, Mario Bakuna's latest release is Brazilian Landscapes.
Conceived by Mario Bakuna, Brazilian Landscapes features new arrangements by Mario Bakuna, Matheus Nova, Marcinho Pereira, and Sam Watts of material by great composers such as Emilio Santiago, Marcos Valle, Claudio Bertrami, Rique Pantoja, Gilberto Gil, Djavan, João Bosco, Arismar do Espirito Santo, and the 'forrozeiros' Dominguinhos and Luiz Gonzaga.
Brazilian Landscapes is a tribute to the culture and memory of Brazilian people and it's the result of years of inspiration Mario Bakuna drew upon while travelling through Brazil, ex- periencing its rhythmic and harmonic richness.
From the arid landscape in the northeast that's brought to the chorus of songs of Forró, Baião and Xaxado, to the African influence found in Ijexá, the popularity of Samba and the sophistication of Bossa Nova, Mario and his musicians celebrate the most musically rich territory on Earth.
Mario Bakuna is a London-based Brazilian composer, singer and guitar player, with twenty years of professional experience. He is a graduate of the Free University of Music in Sao Paulo, Brazil. Whilst there he studied with musicians such as Olmir Stocker, Roberto Sion and Roberto Bomilcar (the pianist who played with Frank Sinatra during his visit to Brazil). His study focuses on Afro-Brazilian music, Samba, Jazz and Bossa Nova.
He travelled to Europe to expand his research, and since moving to London, he's been performing alongside musicians such as Jean Toussaint, Liam Noble, Ricardo dos Santos, Edmundo Carneiro, Cacau Queiroz, Alain Jean Marie, Dudu Penz, Nelson Ayres and Filó Machado. 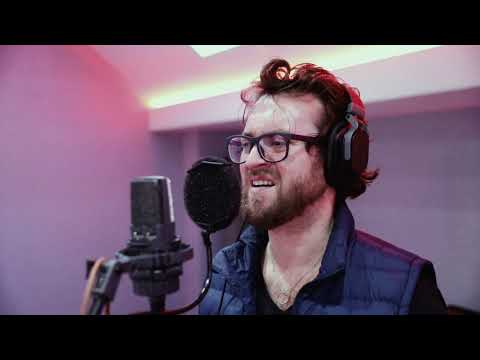 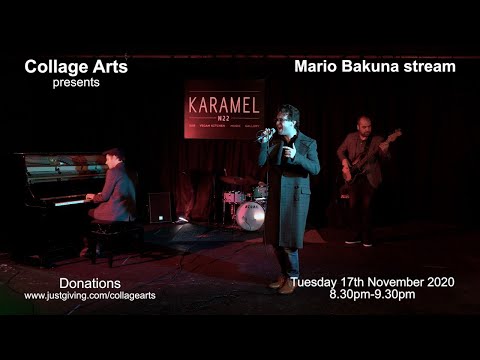 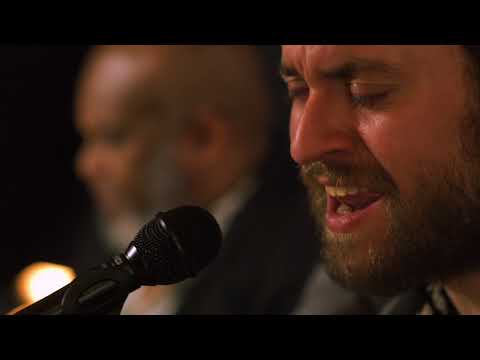 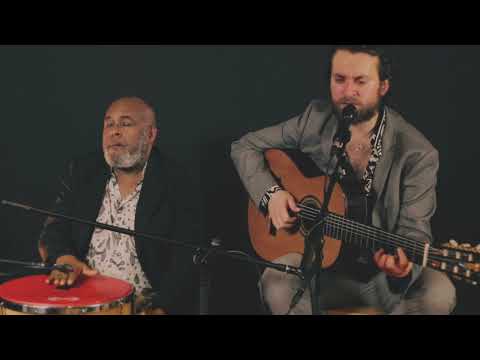 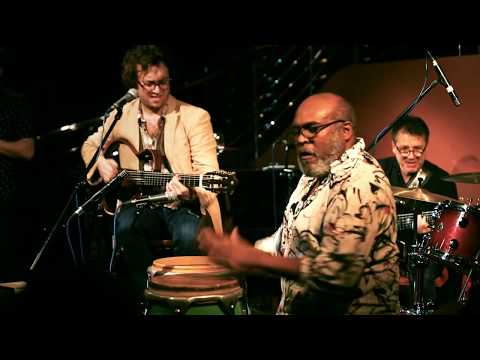 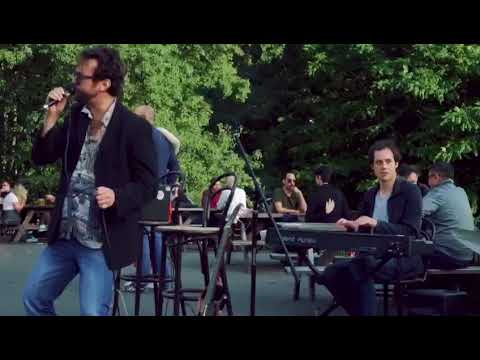 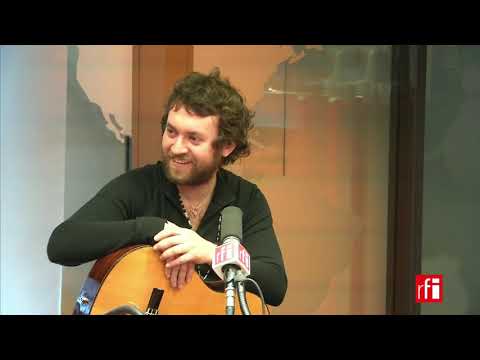 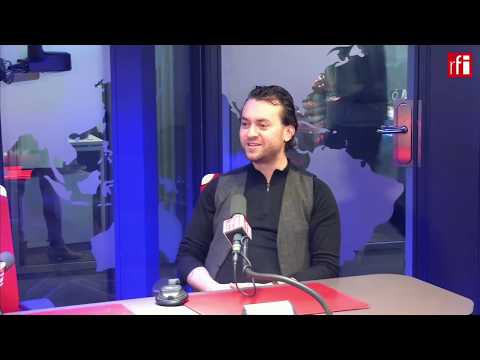 You may also like the following events from Mario Bakuna Musician:

Mario Bakuna Musician
Follow Contact
About The Host: Composer and professional guitar player, his research is guided by the greats of Jazz, Samba Jazz and Bossa Nova.
Website Link: www.mariobakuna.com
Are you the host?
Nearby Hotels Avenida Café-Concerto, Praça do Mercado, nº1, Aveiro, Portugal
Report a problem ?