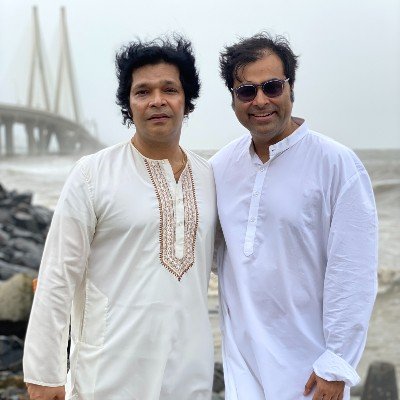 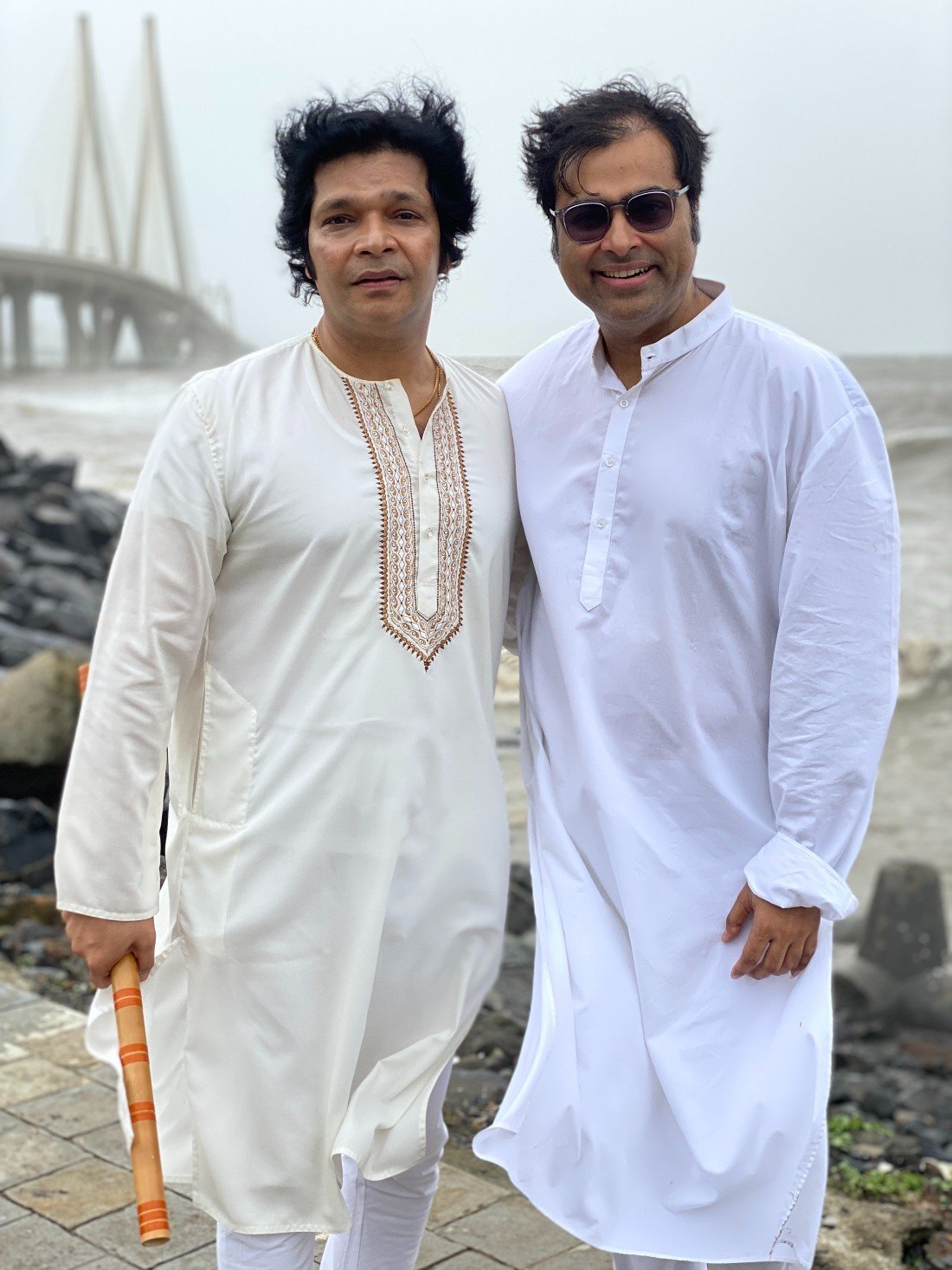 Purbayan Chatterjee & Rakesh Chaurasia are excited to announce their U.S. tour and upcoming album Saath Saath! Kicking off both Purbayan and his collective are due to perform in the U.S!

Purbayan & Rakesh will be presenting the worldwide debut of his newest album Saath Saath featuring 7 ragas for morning and night. The concert will be an enchanting evening as Purbayan describes the set he has planned “We have designed the recording like a performance of our music. The record like a performance starts with a spiritual and Ad-Lib Alap & Jod followed by ragas matched with the time of day (per our tradition) and as the pieces of the recorded increment the performance rises to a crescendo with a relatively quieter end with raga Bhairavi.”

Ahead of the tour and album Purbayan & Rakesh have released a single “Yaman Madhya Laya” out now on Believe/Purbayan Chatterjee imprint. Drawing inspiration from the spirit of the raga tradition Purbayan channels his early-life mentor and Indian classical master Nikhil Bannerjee whilst on the search for a new voice on the new single and album with flutist and lifelong friend Rakesh Chaurasia.

All of the ragas were recorded and filmed at “THE AUDIO GUYS” studios in Bombay on March 2022 with the album release set for release on September 9. A self-confessed gear geek Purbayan gives us a little peek behind the recording process commenting “I am a very dedicated user of my Buddha Systems microphone which was especially handcrafted by my friend Ashok in Germany. Apart from that Jai Krishnan and Aditya Srinivasan the engineers have used some high end ribbon microphones and I dare not give away their secrets!”

The new album was co-written with flutist Rakesh Chaurasia and the record will be performed and toured in both the United States and the United Kingdom throughout September and October. Highlight performances are happening at New York’s Carnegie Hall on August 14 and at London’s Barbican as part of the Darbar festival on October 16th. The U.S. tour takes Chatterjee back to California for three dates. He spent much of his 20s in the Bay Area immersed in study with music legends like Ustad Zakir Hussain at the esteemed Ali Akbar College of Music in San Raffael. It was during his time stateside that he discovered musical influences from around the world especially jazz and musicians like Ornette Coleman; leaving an impression that is celebrated with his most recent album Unbounded.

For the upcoming shows audiences can expect an exciting and elevating show lasting from 60 to 90 minutes -depending on the venue. And for Carnegie Hall the main showcase of the new album Saath Saath is self-described as the words translate to synergy or doing something together. For Purbayan this is the basic spirit in which his music is always made. He comments “ It is the chemistry between the musicians on stage. We and Rakesh Chaurasia have years of playing together and all 3 of us are connected socially. We travel together make music and our wives are great friends. The chemistry we share as friends and colleagues reflect on stage. The witty musical repartees are but an extension of the jokes we share off stage.”