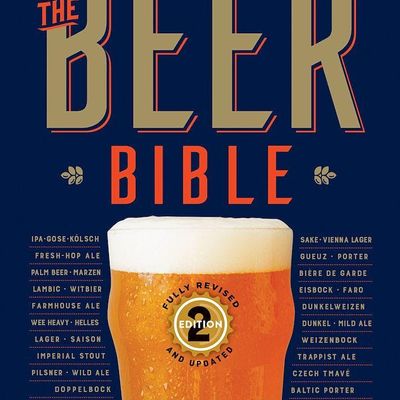 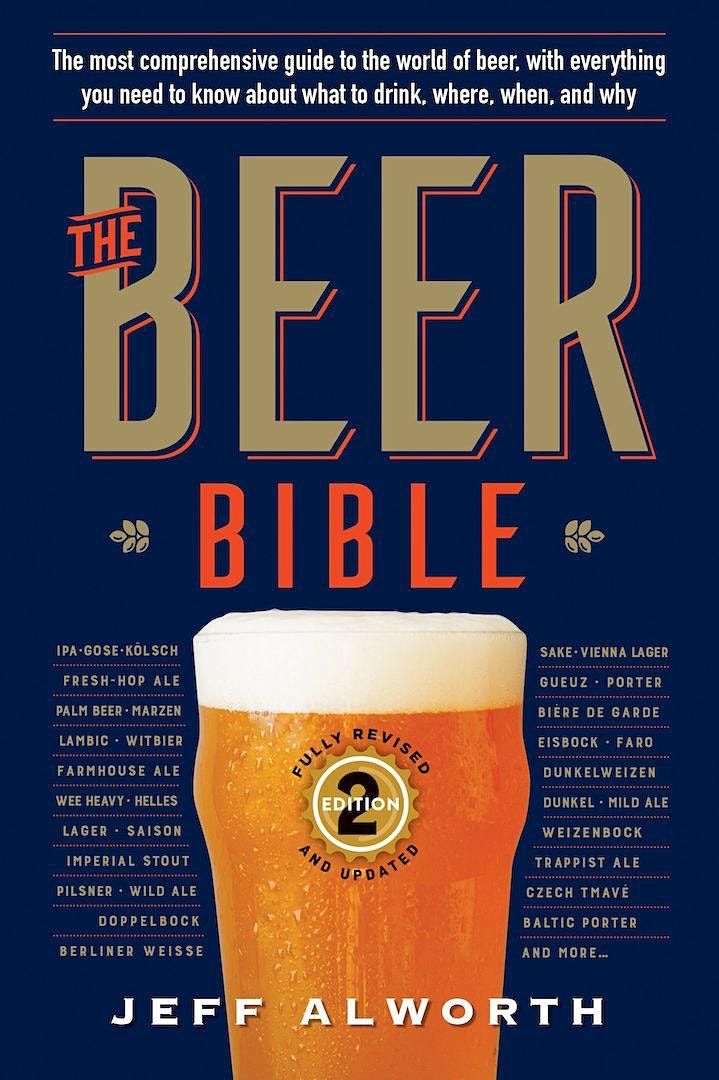 Join Jeff Alworth (author of The Beer Bible) and Betsy Lay (Lady Justice Brewing) over a beer as they discuss the history of women in beer and the role of ritual and sanctuary in the brewpub. Tattered Cover Book Store will be on hand to sell Jeff's latest book, The Beer Bible: Second Edition. About the book:

Imagine sitting in your favorite pub with a good friend who just happens to have won a TACP Award—a major culinary accolade—for writing the book about beer. Then imagine that he’s been spending the years following the first edition exploring all the changes that continue to shape and evolve the brewing world. That’s this book, the completely revised and updated bible on beer that covers everything: The History, or how we got from the birth of malting and national traditions to a hazy IPA in 12,000 years. The Variety: dozens of styles and hundreds of brews, along with recommended “Beers to Know.” The Curiosity: If beer’s your passion, you’ll delight in learning what type of hops went into a favorite beer and where to go for beer tourism, as well as profiles of breweries from around the world. And lastly, The Pleasure. Because, ultimately, that’s what it’s all about.

“A tome worthy of its name.” —Food and Wine

“Easily digestible for drinkers of all levels.”—Imbibe

“Pick up this book as a refresher or a gift, lest we forget that spreading beer education is just as important as advocating for good beer itself.”—Beer Advocate

Jeff Alworth is a writer living in Portland, Oregon. He writes about beer, cider, and occasionally, politics. His books include The Widmer Way (Ooligan), The Beer Bible (Workman), The Secrets of Master Brewers (Storey), and Cider Made Simple (Chronicle). His books have twice been cited by the North American Guild of Beer Writers as Best Book, and in 2016 The Beer Bible was named best wine, spirits, or beer book by the International Association of Culinary Professionals (IACP). He also co-hosts the Beervana Podcast, where he and Oregon State University economics professor Patrick Emerson discuss beer and the economics of beer. Jeff regularly gives educational speeches, guided tastings, and corporate presentations, and teaches courses about cider and beer

Betsy Lay is the co-founder and owner of Lady Justice Brewing in Aurora, CO. She began her career working in education-based non-profits, including serving two terms as an AmeriCorps VISTA, where she met Kate Power and Jen Cuesta. Together in 2014, the three friends founded the philanthropic Lady Justice Brewing Company. She holds a certificate in Siebel Institute of Technology's Concise Course in Brewing Technology and also earned a Master in Theological Studies from Perkins School of Theology at Southern Methodist University. In her time off from the brewery, Betsy can be found with a good whiskey, a good book, and a good dog.

Tickets for The Beer Bible Book Tour with Jeff Alworth at Lady Justice Brewing can be booked here.