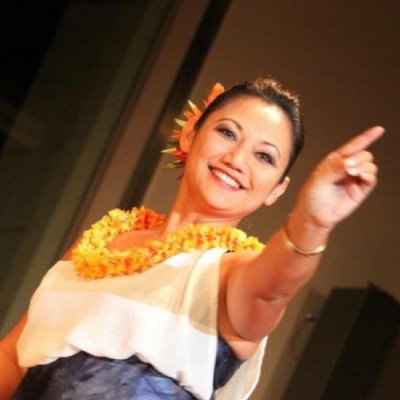 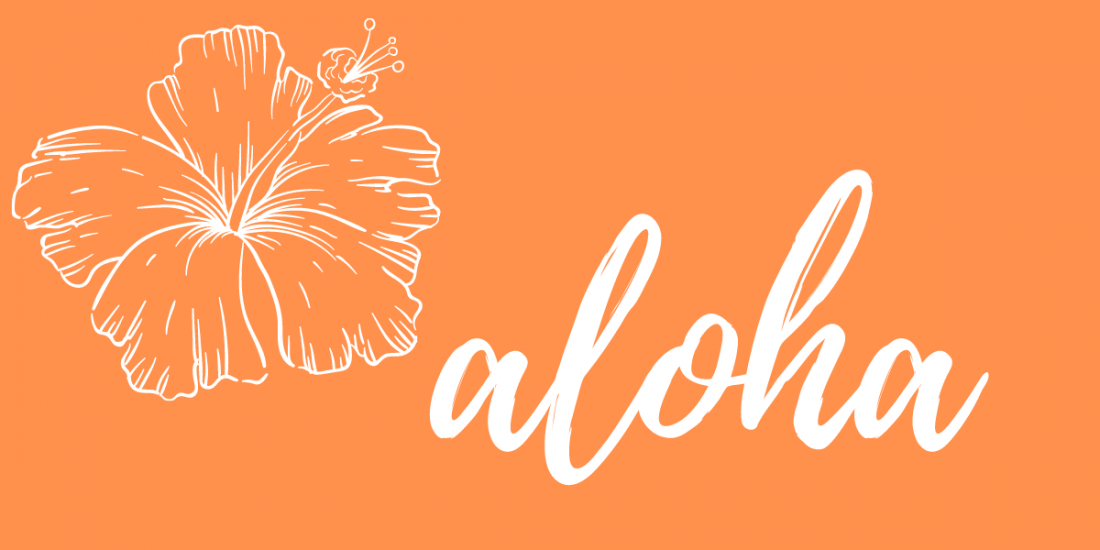 start in the world of Hawaiian entertainment. Born into a well-regarded

competition in the Merrie Monarch® festival often referred to as the

“Super Bowl” of hula. In time Dalire as well as her two sisters would

Hawai’i history. Dalire is Kumu Hula to her own school known as Halau Ka

Vegas and California. Dalire also brings hula to the world via

www.ikumuhula.com whose mission is to provide people around the

“Iʻm thankful for the opportunity to celebrate hula around the world.”

Tickets for Hula Auana Workshop with Kumu Hula Kau'i Dalire *All Levels can be booked here.