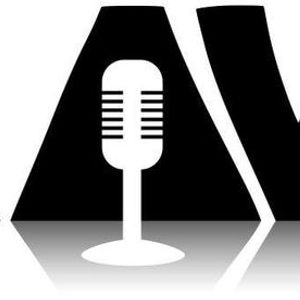 ** DOOR SALES FROM 7PM **
Individuals: No need to book. Just be at the club before 7.50pm for door sales
First in get seats - Don't be late!
Groups of Six or more looking to pre-purchase: Tables of 6 Discount available on Eventfinda

The Classic on Facebook for more news, updates, events and specials.

The 2020 Raw Comedy Quest is over so we are back with a brand new, non-competitive season of Raw Comedy every Monday night at The Classic until we wrap up the year on Dec 21st.

Up to 12 First timers and rookies take to the stage in the ultimate bungy jump of stand-up comedy. Each act has up to 6 minutes to play with.

Whether watching or performing, the combo of humankind's greatest fear - public speaking plus the added expectation of being funny makes Raw the most fun you can possibly have on a Monday.

Now is the time to build up some valuable stage time and try out all your ideas. Build and craft a set before we kick off the Heats for the 2021 Raw Comedy Quest in June.

Performers - If you want to take the leap? Here is how to book your spot.
All you need is up to 6 minutes of your own original live comedy.
Anything goes - stand-up, music, sketch, mime, dance.
Aim for funny not offensive. Laughs are better than gasps.
To book your open mic spot email: c2NvdHQgfCBjb21lZHkgISBjbyAhIG56
(Email not phone. And include Monday dates you are available)

Eventfinda - Grab your mates and purchase a Table of Six Discount on Eventfinda.
Single tickets are not available for purchase online. Door sales only.

Comedy.co.nz - use the BOOK TICKETS function to reserve tickets and pay later.
Booking not guaranteed. Tickets held until 15 mins before the show. Don't be late!

On the Night - Door sales available from 7pm. We sell them until they are gone, so don't be late!
Only tickets to the shows on the night will be sold via box office. No pre-sales for another night.

You may also like the following events from The Classic : Comedy Club:

Tickets for Raw Comedy - Open Mic can be booked here. 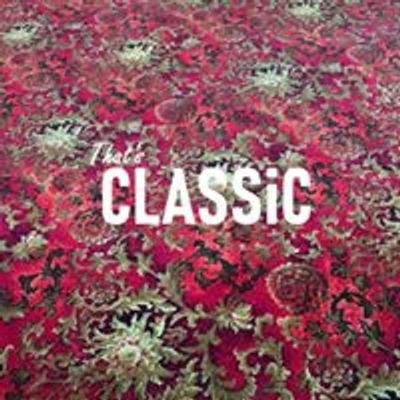