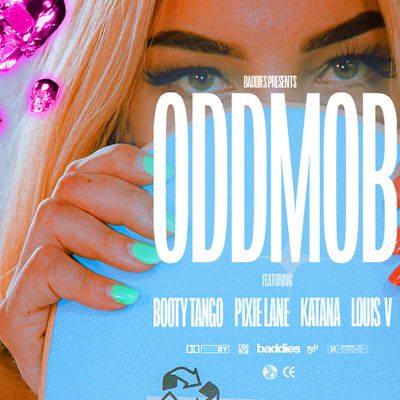 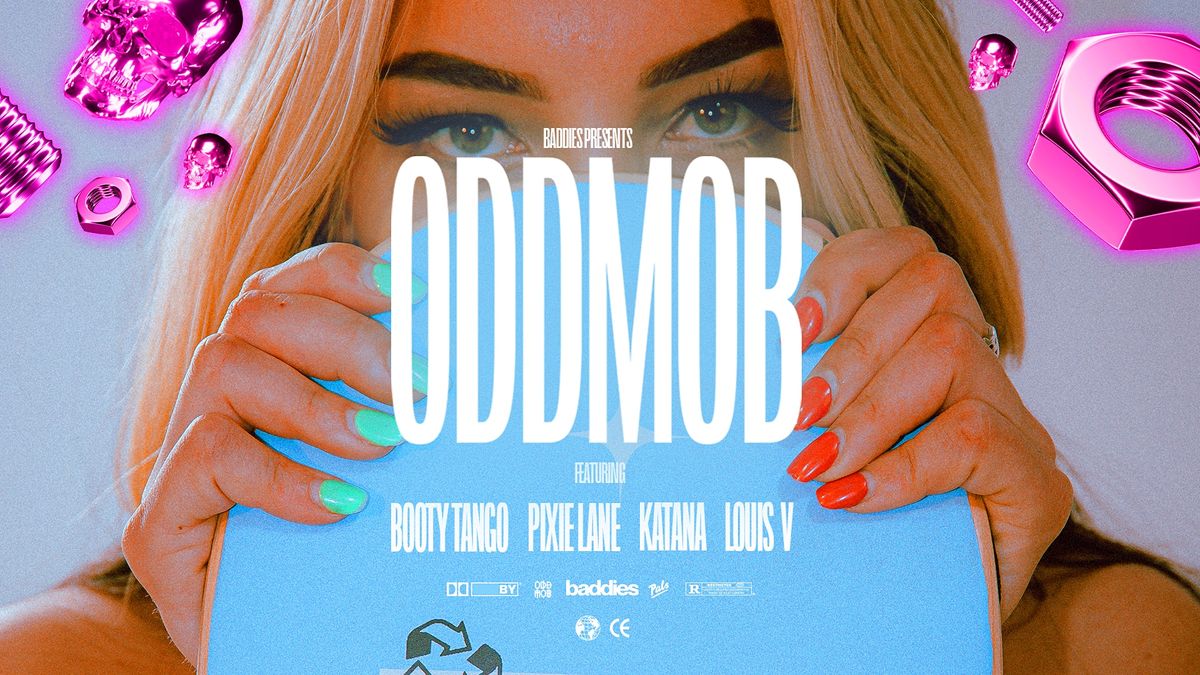 It was the middle of the year,

when the festies took a chill.

A cunning Aussie on the bill.

In the middle of the city,

Down the dark dungeon stairs.

The kids all come to listen,

The sounds of music for their prayers.

Headlining legend, ODDMOB brings his tour to New Zealand for one night of thrill.

Odd mob is the solo project of Brisbane-based Harry Hope, who has developed a knack for identifying unique sounds and creating fresh productions. A genre-defying catalogue of songs, Odd Mob has given back to his audience creating bootlegs under his Oddities brand, which have garnered millions of plays and been supported by the likes of Diplo, DJ Snake, Jauz, and Disclosure.

Early bird tickets on sale now through Eventbrite or limited door sales on the evening.

A special thanks to our loving sponsor PALS, the better tasting one. You can catch these bad boys on the bar all night.

Tickets for Baddies Presents: ODD MOB 6/08/21 can be booked here.