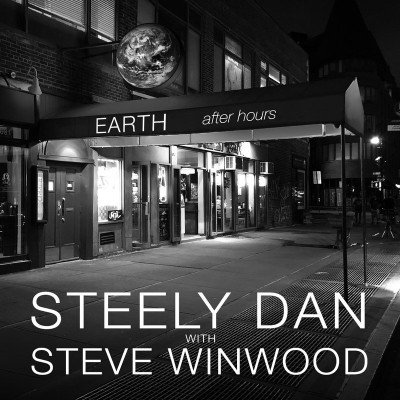 American jazz rock band Steely Dan will be hitting the road on tour in 2022 with the great Steve Winwood and is scheduled to perform live at Cadence Bank Amphitheatre at Chastain Park in Atlanta, GA on June 14th, 2022.

Tickets for Steely Dan with Steve Winwood can be booked here.