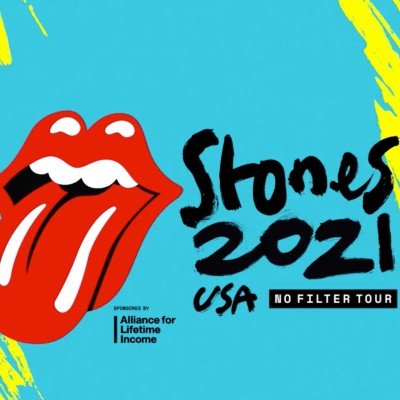 The Rolling Stones will be hitting the road on tour and are scheduled to perform a live concert at the venue known as Mercedes-Benz Stadium which is located in Atlanta, GA. The date of the event is set for November 11th, 2021. *Drummer Charlie Watts will NOT be performing with the band.

For full event information or to look for tickets to the show please visit https://www.concerttour.us/concert-tour-dates/rolling-stones-tour-dates/ right now and get your tickets before somebody else does!

Band Background : The Rolling Stones are an English rock band formed in London in 1962. Diverging from the pop rock of the early 1960s the Rolling Stones pioneered the gritty heavier-driven sound that came to define hard rock. Their first stable line-up was vocalist Mick Jagger multi-instrumentalist Brian Jones guitarist Keith Richards drummer Charlie Watts and bassist Bill Wyman. During their formative years Brian Jones was the primary leader: he put the band together named it and drove the sound and look of the band. After Andrew Loog Oldham became the group's manager in 1963 he encouraged them to write their own songs. Jagger and Richards became the primary creative force behind the band alienating Jones who developed a drug addiction that interfered with his ability to meaningfully contribute. He left the band shortly before his death in 1969 having been replaced by guitarist Mick Taylor who in turn left in 1974 to be replaced by Ronnie Wood. Since Wyman's departure in 1993 the band has continued with a four-piece core with Darryl Jones playing bass on tour and on most studio recordings.

Tickets for Rolling Stones - No Filter Tour can be booked here.