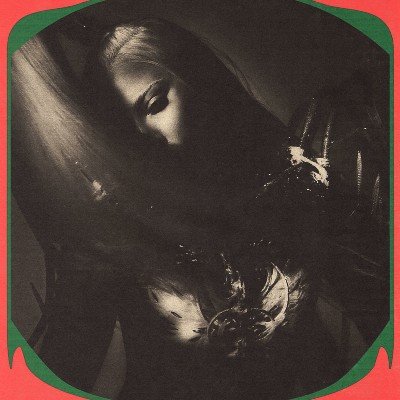 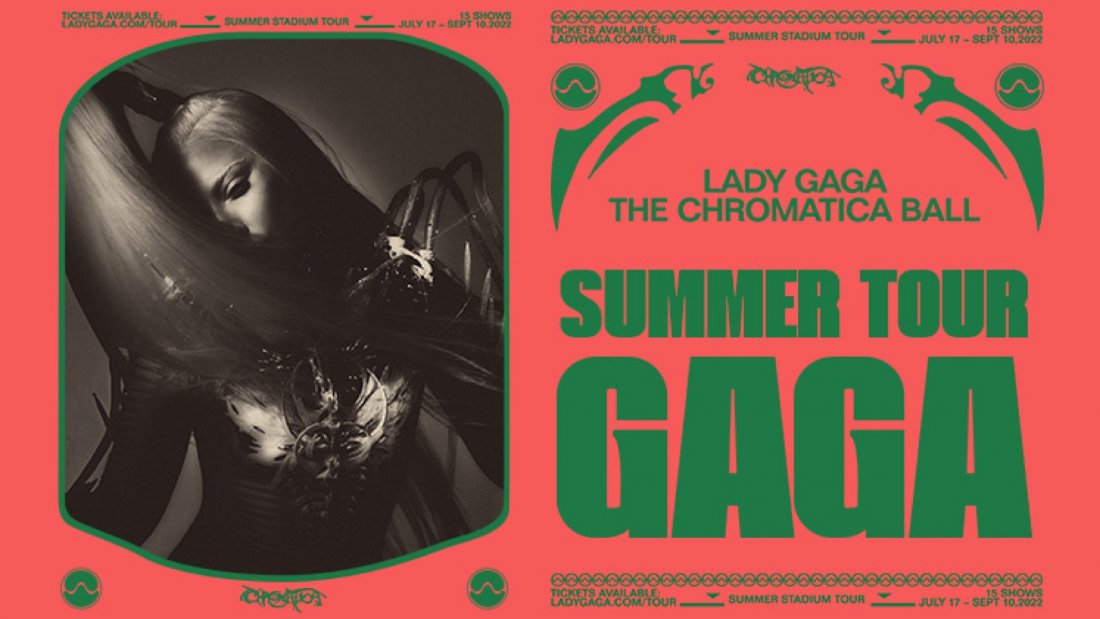 Mega pop music star Lady Gaga will be hitting the road on her 2022 'The Chromatica Ball Tour' and will be performing live on stage! This particular live concert is scheduled to take place at the venue known as Truist Park which is located in Atlanta, GA. The date of the event is set for August 26th, 2022.

Performer / Event Background : You've waited long enough and the moment has come! Lady Gaga is finally getting back out on the road on tour when The Chromatica Ball Tour gets rolling this 2022 year. The trek was originally planned to happen a few years ago but the global pandemic put all that on hold. But now as the dust settles Lady Gaga will be taking her latest album Chromatica out on the road. Presently the Lady Gaga Tour 2022 is a short one for North America as there's only 9 dates on the schedule. The tour opens on August 6th in Toronto at the Rogers Centre. Then the other cities that are lucky enough to have concerts include Washington (DC) Los Angeles Chicago Atlanta San Francisco Arlington Boston and East Rutherford. Even though fans are excited at the news of the tour they definitely want the trek to be much longer as there's people all over the country that want to go. The tour is being additionally being referred to as her Summer Stadium Tour so hopefully she'll extend the tour to actually last all summer instead of just the 9 dates that were initially announced.

Tickets for Lady Gaga The Chromatica Ball Tour can be booked here.