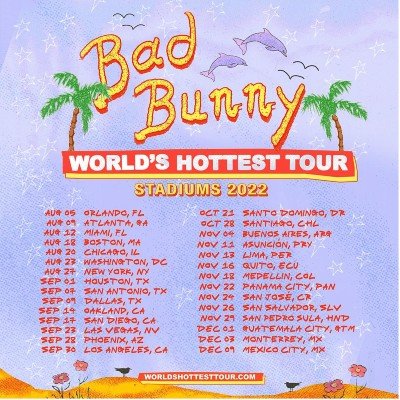 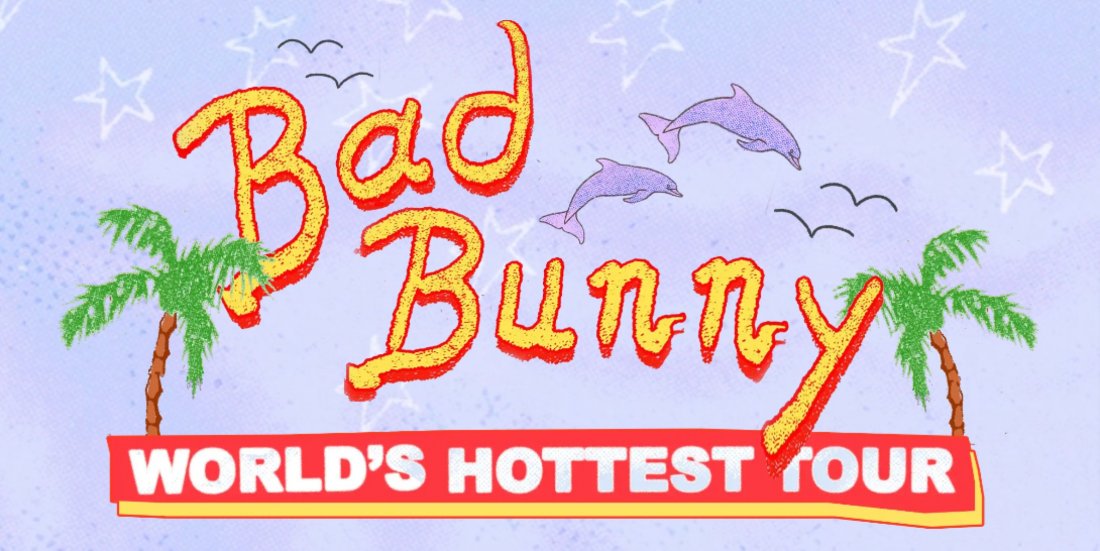 Latin music star Bad Bunny will be hitting the road on his World's Hottest Tour this 2022 year and will performing live at a stadium near you. This event is planned to take place at the venue know as Truist Park which is located in Atlanta, GA. The show is scheduled for the date of August 9th, 2022. For exact start time please see time printed on your ticket(s).