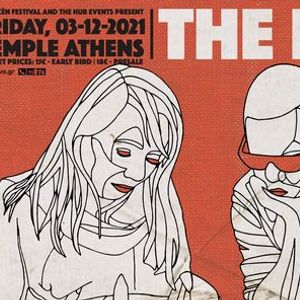 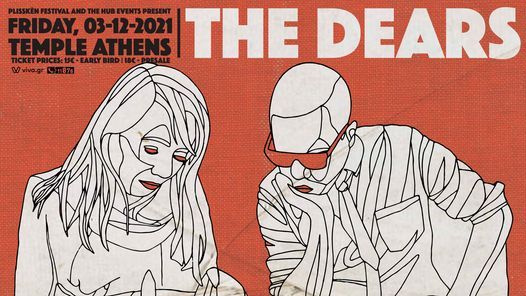 Montreal based collective The Dears, will be performing an ecstatic live set full of authentic stabs of art rock and experimentalism on the 3rd December 2021 at Temple Athens as part of their European tour.

Formed in 1995, The Dears released their first, ultra lo-fi album, End of a Hollywood Bedtime Story, in 2000. The orchestral, dark pop sound and dramatic live shows cemented The Dears at the foundation of the then-emerging Canadian indie- rock renaissance.

In 2001 and 2002, they released two separate concept EPs Orchestral Pop Noir Romantique and Protest, respectively. In 2003 they released their second full-length album No Cities Left in Canada, and a string of highly anticipated shows at SXSW ‘04 prompted the international release of No Cities Left with Bella Union.

You may also like the following events from Plisskën Festival:

Tickets for The Dears can be booked here.

Plisskën Festival
Follow Contact
About The Host: A music festival about music and great live shows.
Website Link: http://www.plisskenfestival.gr/
Are you the host?
Nearby Hotels Temple Athens, Iakhou 17, Athens, Greece
Report a problem ?