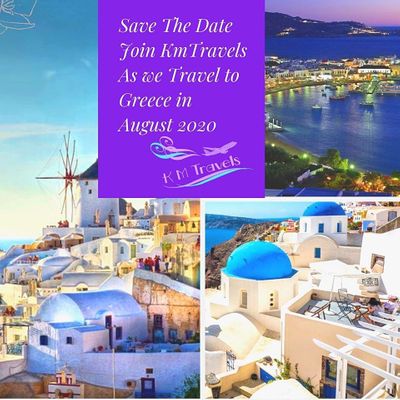 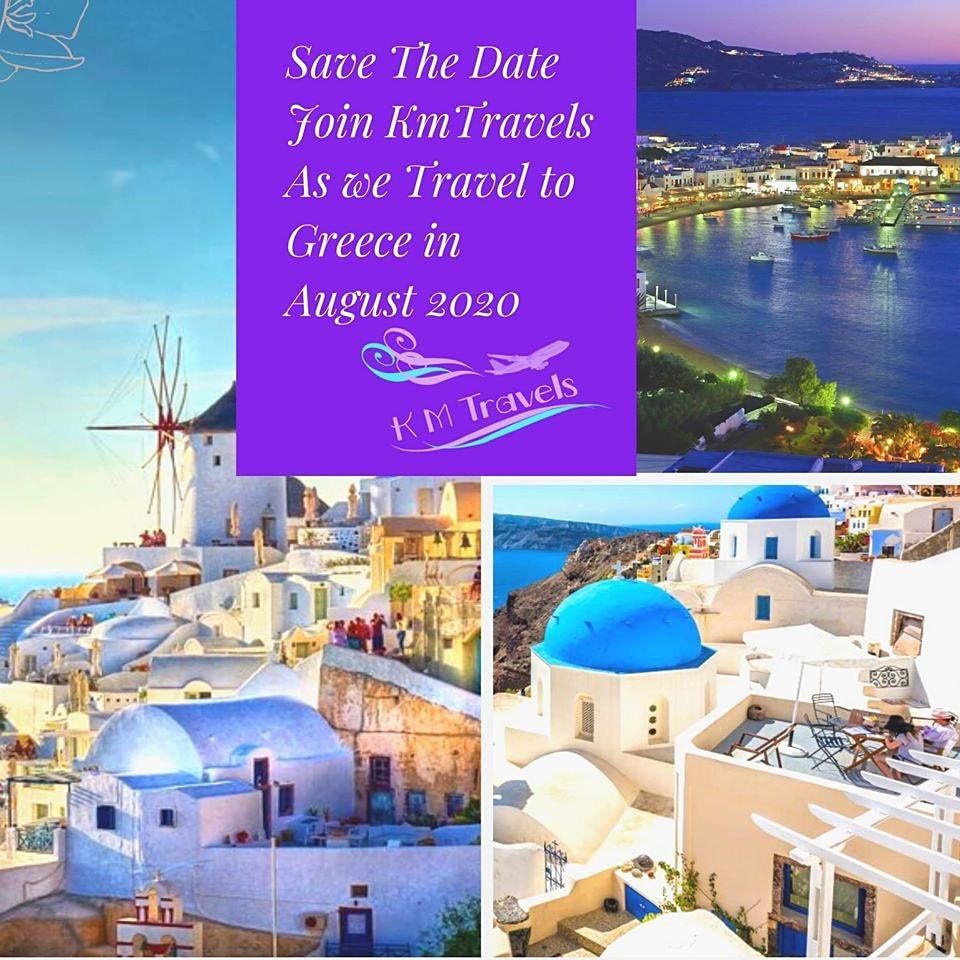 9 DAY TOUR FROM ATHENS TO ATHENS

Guided visit of the excavations and museum

Guided visit of the archaeological site and the museum;


learn how to make the traditional Greek tzatziki appetizer

Guided visit of the excavations, visit the Archaeological Museum;


learn to dance the Sirtaki and have a glass of Ouzo


Rotation of ports of call may vary for congestion reasons at certain ports with or without prior notice.

Outside cabin (category XA) - All cabins with two lower beds and private shower and toilet.

Full entertainment program on board.

Globus Host service throughout the cruise.

Headsets on the land portion.

Welcome to Athens! At 6 pm, meet your traveling companions for a welcome drink with your Tour Director.

Cross the spectacular Corinth Canal. Your highlights for today: MYCENAE, where 19th-century excavations reveal impressions of the splendors so vividly described by Homer. Admire the Beehive Tombs, known as the Treasury of Atreus; Lion Gate, Europe’s oldest known monument; the remains of Agamemnon’s Royal Palace; and the impressive fortifications of the Citadel. Also visit the museum. Arrive in Olympia. Tonight, enjoy a COOKING DEMONSTRATION and learn how to make the traditional Greek tzatziki appetizer

Sightseeing with a Local Guide will give you the insights of the town where the athletes of antiquity competed in honor of the King of Deities. Learn about the history of those original Olympic Games as you walk among the impressive remains of the Gymnasium and the Temples of Hera and Zeus. Also visit the MUSEUM that displays Praxiteles’ magnificent statue of Hermes. In the afternoon a pleasant drive will take you to mystic Delphi. A highlight this evening is

a DANCE LESSON, where you’ll learn how to dance the sirtaki, made famous in the movie Zorba the Greek, accompanied by a glass of the traditional Ouzo.

This morning is devoted to a fascinating tour of the ancient sanctuary of the god Apollo in its dramatic setting on the slopes of Mount Parnassus. Hear about the Oracle and tour the EXCAVATIONS. Visit the ARCHAEOLOGICAL MUSEUM to admire the Charioteer, an extraordinary 5th-century BC bronze statue. Leave fascinating Delphi behind you and head back to Athens. Tonight, enjoy an optional dinner at a local restaurant.

This morning, head for Piraeus, where you will sail into the deep-blue waters of the Aegean Sea. Later dock at the mountainous island of Mykonos with its characteristic windmills and dazzling white houses. Time to wander through narrow paved streets before returning on board.

Two ports of call today: First, Kusadasi on the Turkish coast. Visit the fascinating Greek, Roman, and Byzantine excavations of EPHESUS. Next, discover the tiny Greek island of Patmos, where St. John the Divine wrote the Revelation, and see the Grotto of Apocalypse.

First port of call today is Heraklion on Crete. A few miles away is KNOSSOS, the center of the 3000 BC Minoan civilization. Afternoon call (weather permitting) at Santorini, the “Black Pearl of the Aegean”. The optional shore excursion takes you to the cliff- top village of Oia for one of the world’s most breathtaking panoramas.

After breakfast on board, disembark at Piraeus and return to Athens. Sightseeing with a Local Guide features a visit to the world-famous ACROPOLIS, perched high on a rocky outcrop overlooking the city. Here, see the Parthenon, the Erechtheum with its Porch of Maidens, the Temple of Athena Nike, and enjoy a panoramic view that includes glimpses of the Temple of Olympian Zeus, Theater of Dionysus, and the beautifully preserved Theseum. Later, a city orientation tour features the Parliament House and a picture stop at the Panathenaic Stadium. Built in the 2nd century AD, it is the only stadium in the world built entirely of marble, and was host to the opening and closing ceremonies of the first modern Olympics in 1896. The rest of the day is at leisure. Tonight is your chance to join an optional dinner outing to try the local fare.

Your vacation ends with breakfast this morning.

Also check out other Trips & Adventurous Activities in Athens, Entertainment Events in Athens.

Tickets for 2020 KmTravels Travel/Escape To Greece Tour can be booked here. 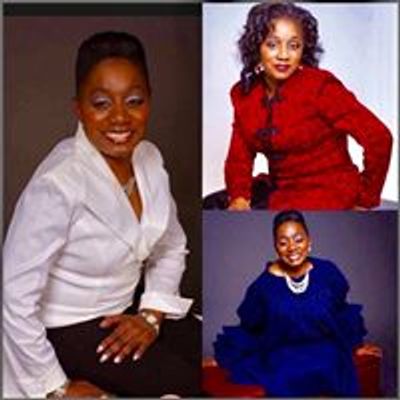 Kingmiracletravels
Follow Contact
About The Host: Hello my name is Carmen King your Independent Travel Consultant Specialist Owner/CEO of KmTravels. We are here to take care of your travel needs and more!
Website Link: bit.ly/kmtravelsviplist
Nearby Hotels Athens, Greece
Event details from Eventbrite Report a problem ?