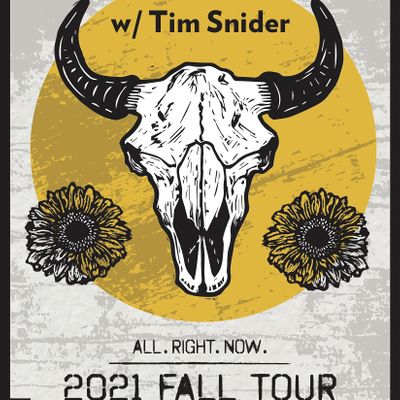 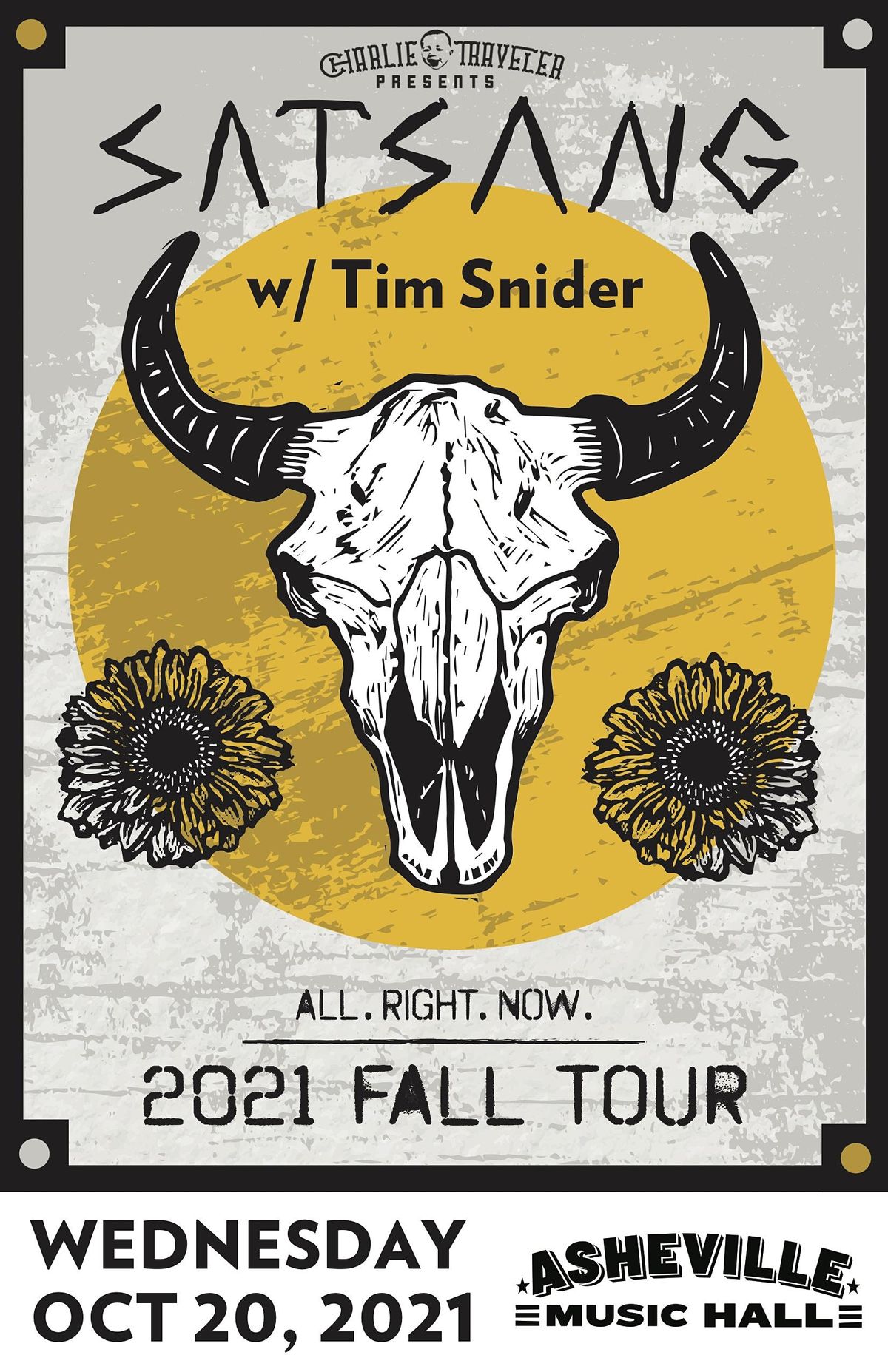 This show is going to be awesome.

A Sanskrit word meaning “in the company of truth.”It’s a beautiful moment when music from the heart and poetry from the soul truly connects with its intended audience. For Satsang lead singer and songwriter Drew McManus, that moment occurred on a 2018 tour through the Midwest, Northeast and Pacific Coast in which two-thirds of the band’s dates sold out. That’s when the truth hits home for McManus that his soulful, reggae-infused blend of folk-rock and melodic hip hop and its message of strength, growth and resilience is his testimony to the world – and the world is finally listening.

Satsang, in just a few short years, has headlined or shared the stage with the likes of Michael Franti & Spearhead, Nahko and Medicine for the People, Trevor Hall, Wookiefoot and many more. The quartet is currently enjoying the success of its 2019 release, Kulture, a collection of songs representing the culmination of all the band’s influences.“

In Kulture, you can hear influences from Motown to 90’s hip hop to Tom Petty, but none of it was really intentional,” McManus says. “It was just me finally finding my sound. It’s authentic. It’s the first thing we’ve made that feels 100 percent like us.”

McManus spent most of his life trying to distance himself from his troubled upbringing in Des Moines and Chicago and its cycle of violence, abuse and addiction. McManus, though, would find his peace amid family in the Beartooth Mountains of Montana, an oasis that allows him a warm hearth to recharge from the rigors of the road and practice his other passions – painting, Brazilian Jiu Jitsu, and social activism.“

Home is my heart,” McManus says. “When I’m not on tour, I’m a stay-at-home dad with four kids – one of them a baby. My music is the self-reflection of that and the touring is the mirror.”

During a month-long backpacking trip in the Himalaya Mountains in 2015, McManus realizes that as part of his recovery from addiction, he must share his life journey in poetry and song to help other lost souls. Songs of surrender, vulnerability and perseverance pour out of him, forming the foundation of Satsang’s 2016 debut, The Story of You, highlighted by "I Am", a fan-favorite hymn of self-love that has surpassed two million listens on Spotify.“

I almost wrote those songs accidentally, not immediately understanding their connection with each other,” McManus says. “Writing I Am was when it all clicked for me – that regardless of my childhood, I was meant to do this.”Satsang’s follow up, 2017’s Pyramid(s), quickly hit #1 on the Billboard reggae charts and #2 on the iTunes charts, while In Between Another Blink, a six-song EP released in late 2017, also cracked the iTune Top 20 chart. Much of the music on both were written as Satsang toured non-stop in 2016, sometimes before sparse audiences. The songs became a testament to the struggle of sticking to a purpose and believing in the result.“

Pyramid(s) is about building a foundation and not rushing through the difficult parts of growth, accepting that you must learn from all the lessons between the start and finish of the race,” McManus says. “It helped that a lot of my friends who were doing well-playing music during this time kept saying, ‘You got this, man, you got this.’ ”And then, all those shows sold out …

"Satsang is a Sanskrit word that translates to mean “being with the truth.” Satsang (the band), is a Montana-based trio, creating some of the most exciting underground and conscious music released today. Their Americana style is at times part folk, part melodic hip hop.” - Rootfire 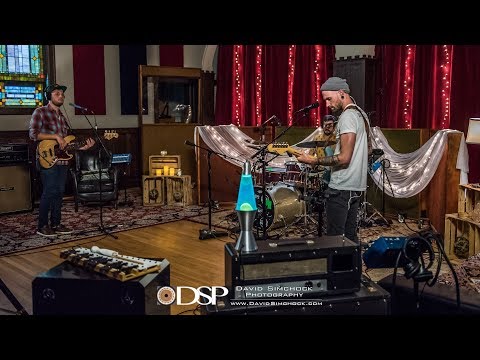 You may also like the following events from Charlie Traveler Presents: