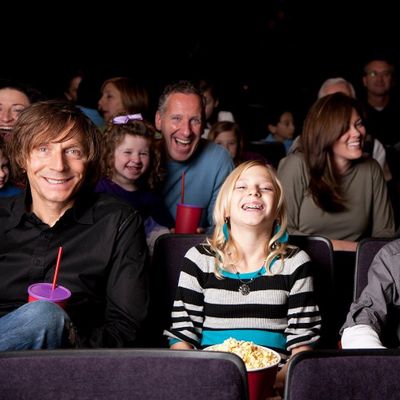 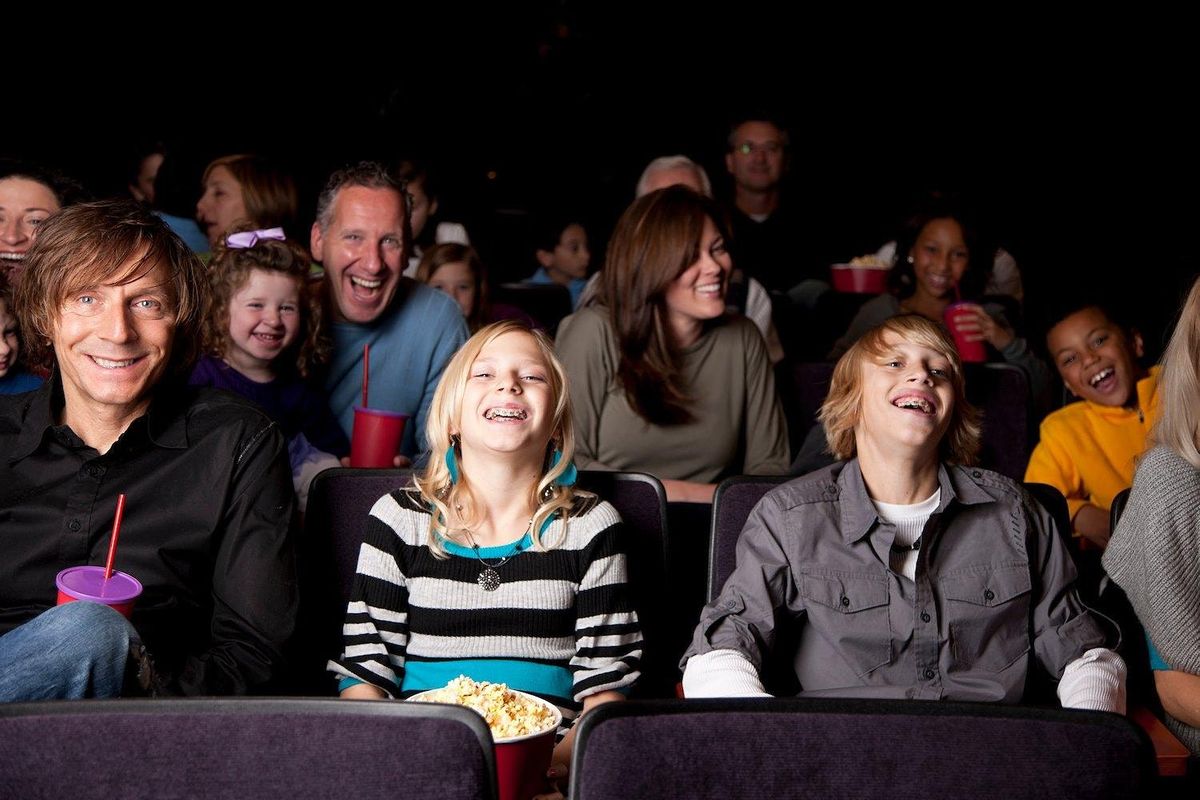 Interactive CLEAN Comedy Show Experience, similar to the hit TV show "Whose Line Is It Anyway?"... but LIVE!!!

The players of ZingerZ Comedy Club don't need scripts or preparation. Through sheer comic chops, they spin audience suggestion into sketches, right on the spot, in laugh-a-minute performances, where no two shows are ever the same! Like the hit TV show "Whose Line Is It Anyway?", our players take part in a variety of games and skits, including inviting audience members on stage to join the FUN, all while keeping the comic material clean enough for EVERYONE to enjoy! Whether you are a kid, or a kid at heart, you'll Love ZingerZ style of Interactive Comedy and Laughs!!! 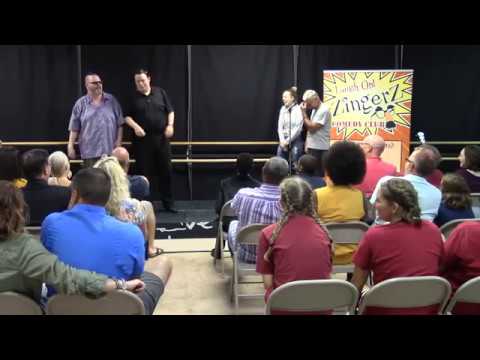 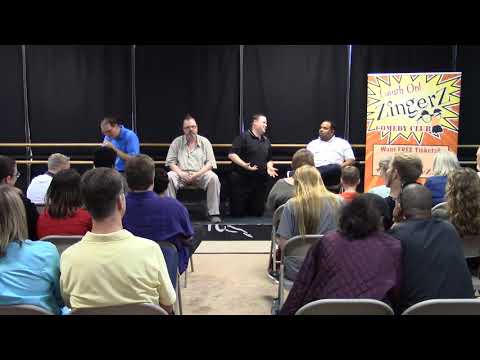 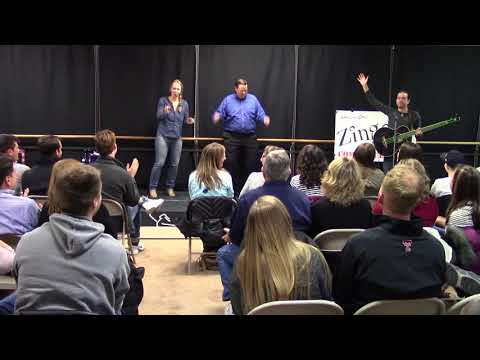