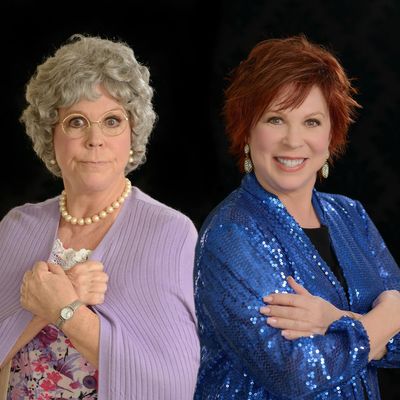 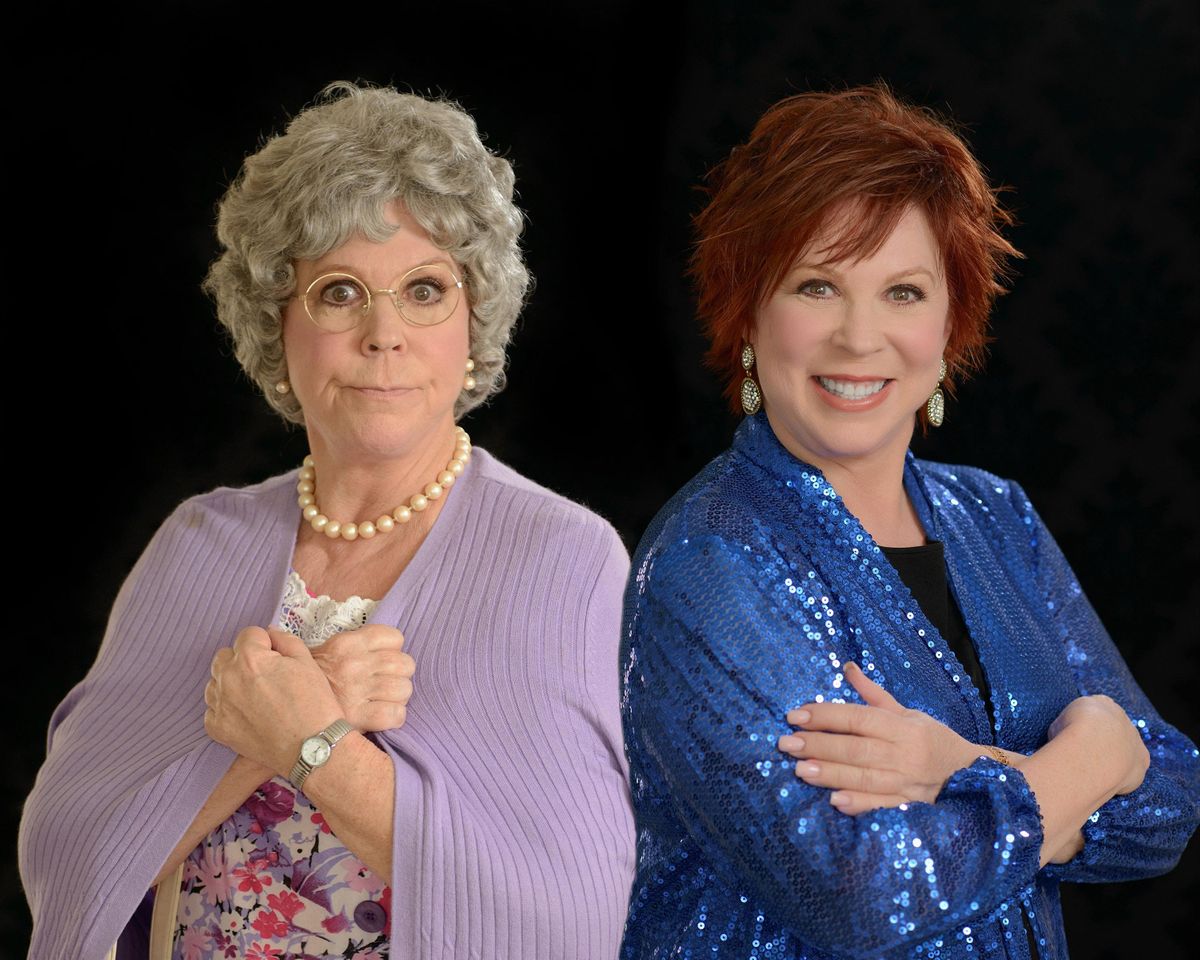 Multi-talented Vicki Lawrence was born in Inglewood, California where she excelled in dancing and singing, was a cheerleader and was voted "Most Likely to Succeed" by her graduating class. From 1965 to 1967 Vicki sang with the Young Americans musical group and, also, appeared in the feature film "The Young Americans" which won an Academy Award for Best Documentary.

During her senior year of high school Vicki sent Carol Burnett a letter which included a local newspaper article mentioning their resemblance. Vicki invited Ms. Burnett to the local fire department’s "Miss Fireball Contest" in which she was performing. Ms. Burnett, looking for an actress to play her kid sister on her new variety series, contacted Vicki and made arrangements to come to the event. The rest is television history. "The Carol Burnett Show" premiered in the fall of 1967; the same year Vicki entered UCLA to study Theater Arts. She spent eleven years with Carol, earning one Emmy Award and five Emmy nominations. Vicki has two books out; her autobiography "Vicki, the True Life Adventures of Miss Fireball" and "Mama for President, Good Lord Why Not?"

After the Burnett show ended, Vicki went on to star in her own TV series, "Mama’s Family" with Ken Berry, Dorothy Lyman, Beverly Archer, and Allan Kayser. She is currently starring in the Fox sitcom series The Cool Kids.

Tickets for Vicki Lawrence & Mama: A Two Women Show can be booked here.