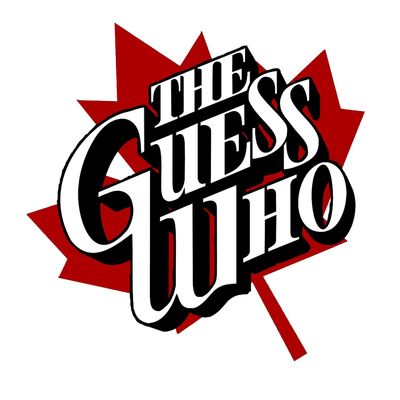 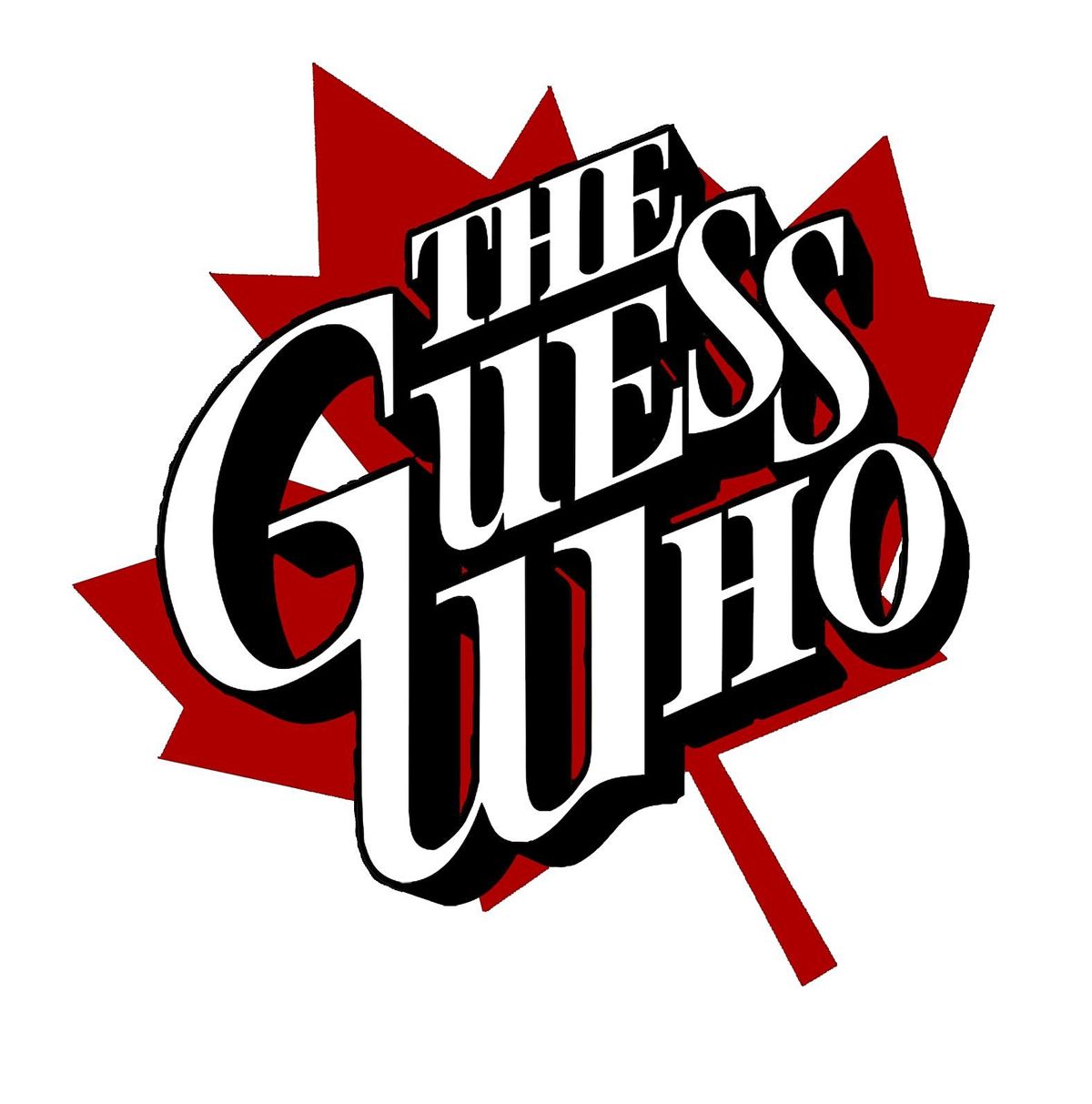 As the house lights fade down and the stage spots flair up, the sounds of rock and roll with classic sensibilities and progressive nuances permeate the crowd. At first a familiar chord strikes everyone's attention, then comes a catchy chorus followed by a memorable solo or remarkable moment of improvisation. Such an ear-pleasing arsenal carries into a non-stop evening of precise performance taking fans on a roller coaster ride of electric instrumentation, timeless balladry, unpredictable jamming and the ultimate sing-a-long experience. It's a position held by a troupe of true musical luminaries who through over four decades in show business have been loaded with more hits than members can count, record sales well into the multi-millions and more drama than a VH1 "Behind the Music" episode and an E! "True Hollywood Story" documentary combined.

The name is none other than The Guess Who, a group that's connected with the masses throughout an exultant hit parade including "These Eyes," "Clap For the Wolfman," "Hand Me Down World," "No Time," "Star Baby" and "Share the Land." Add in fellow classics and double sided singles like the rock anthem "American Woman" and "No Sugar Tonight," plus "Laughing" and "Undun," and the Canadian-bred stateside conquerors are amongst music's most indelible treasures who are eternally etched into the very fabric of pop culture history.

"You're going to see an excellent version of the songs and hear exactly how they should sound or be played," verifies founding member and original drummer/songwriter Garry Peterson. "We're coming at a new generation of fans who are seeing how the band can execute with enthusiasm. And we're also making sure the respect level remains at an all-time high for how the music was initially recorded and remains at an all-time high for the fans who have been with the band from the beginning."

Tickets for The Guess Who can be booked here.