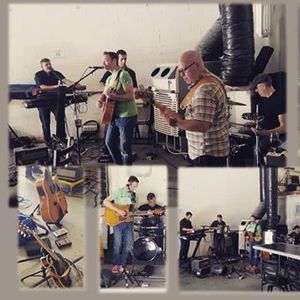 Live: The WalkAways at NDBC

Live: The WalkAways at NDBC

We want to welcome back, NDBC veterans and our friends, the Walkaways on January 17th.

Metropolitan Washington, DC-based band making original music since 2006. The band's third full-length album, "After the Fall", will be released worldwide in May 2017. This follows Fifty Left to Burn (2008) and Romance & Medicine (2012), the latter recorded and co-produced with Grammy-nominated producer John Jennings (Mary Chapin Carpenter, Indigo Girls). The band's sound has been consistently described as "alt-country" (Washington Post, Washington City Paper, Washingtonian Magazine), although the songs draw even more broadly from Americana, folk, roots, country, alt-rock, indie, and classic rock. All music available on Spotify, iTunes, Amazon, and CD Baby. Tour dates and all other info at http://thewalkaways.com/.

You may also like the following events from New District Brewing Company: 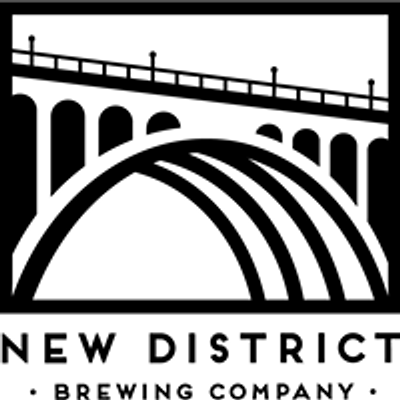