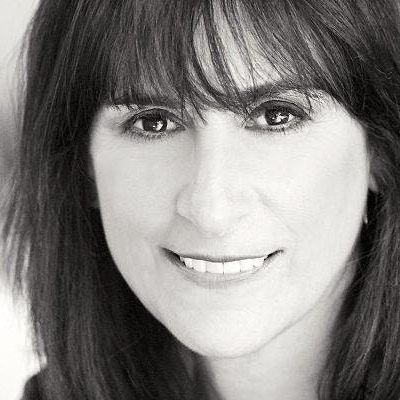 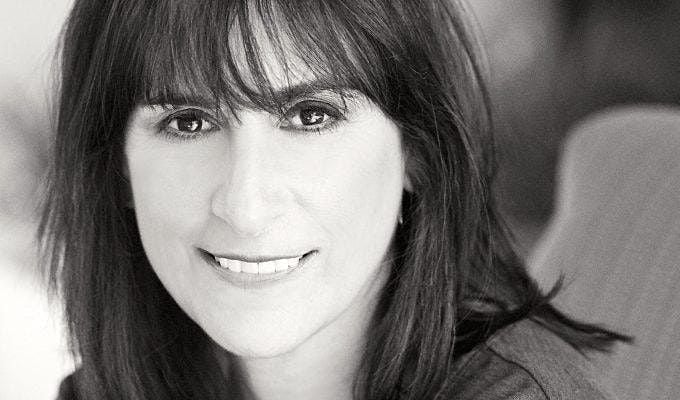 Karla Bonoff, singer and songwriter at the AMH. some of her songs include "Someone To Lay Down Beside Me" and "Personally." 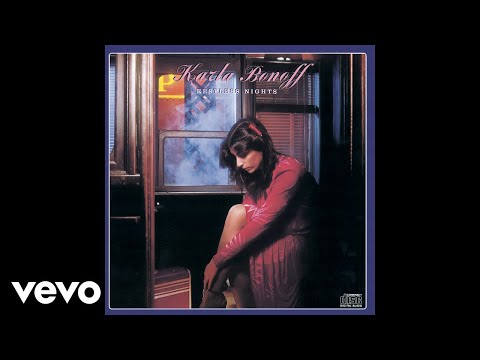 Born and raised in Southern California, Karla Bonoff was a songwriter by the age of 15.  Before her debut album was released in 1977, Karla had several of her songs recorded by Linda Ronstadt and Bonnie Raitt.  Hanging around The Troubadour in the late sixties, she met Kenny Edwards (Stone Poneys), Wendy Waldman and Andrew Gold.  They formed the group Bryndle, with whom she recorded an album for A&M which was never released.  Her debut album was certified Gold and featured her composition "Someone To Lay Down Beside Me." Three more albums followed until Bryndle reunited for the release of two albums in 1992 and 2005.  Her hit single, "Personally," was written by Paul Kelly.  Her song, "Somebody's Eyes," was featured on the Footloose Soundtrack.

Tickets for Karla Bonoff can be booked here.