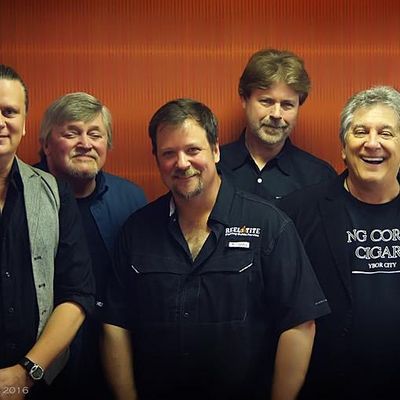 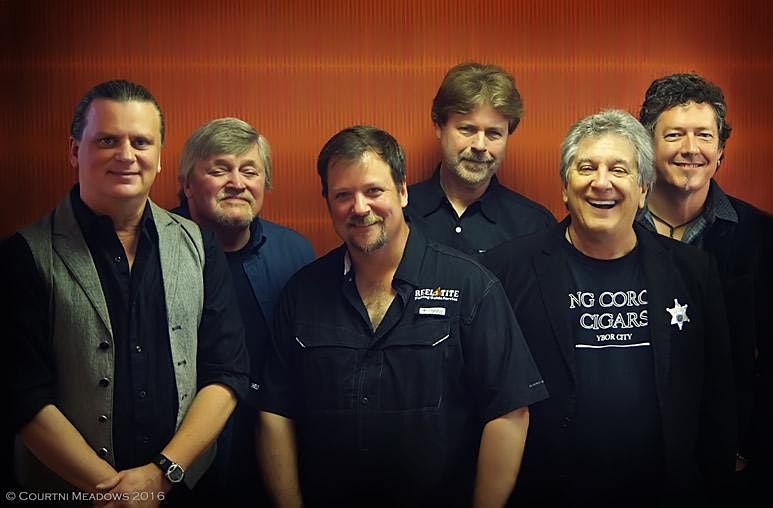 The Atlanta Rhythm Section... ARS... In the annals of rock and roll, where do they fit? They put out 15 albums of excellent original material, and consistently put on entertaining live shows-both of which helped establish a broad if not huge fan base. They had some big hits and have been a major player in the Southern Rock scene. But is that the whole story? In some circles, maybe. But for those who've really gotten to know their music over the years, there's a lot more to the story.

ARS was paired with contemporaries Lynyrd Skynyrd as the successors to the Allman Brothers - carrying the mantle of "Southern Rock" in the late 70s. Based in Atlanta, Georgia, it may have made sense at the time. But performing songs that were more musically diverse and having hits that had a softer, pop sound, the "Southern Rock" label was a mixed blessing and many of their unique musical accomplishments became lost in a genre that has lived on to this day-but never really fit ARS.

Tickets for Atlanta Rhythm Section can be booked here.