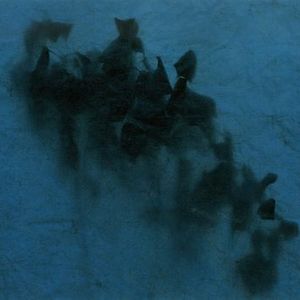 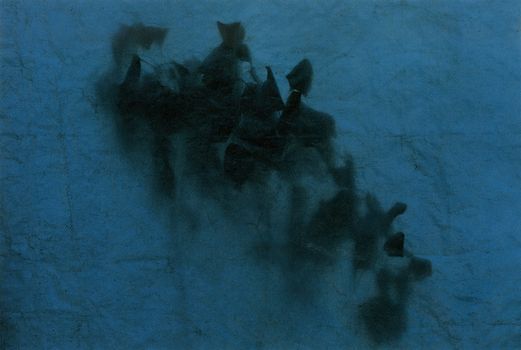 The Small Museum proudly presents 'Some Things Bleak' by Charlott Markus, exhibited in the smallest museum of the Netherlands on the facade of Paradiso, from 30 October - 20 December 2020.

CHARLOTT MARKUS
Charlott Markus is a Swedish visual artist based in Amsterdam. Starting out as a university student of both psychology and theology in Lund (Sweden), Markus continued with an art education that took her to Amsterdam via Copenhagen. Markus graduated from the Gerrit Rietveld Academy in Amsterdam in 2007 and since then her work has been shown in numerous solo and group exhibitions throughout the Netherlands and abroad.

Markus constructs still lifes and arrangements that end up predominantly as photographic series and spatial works. Her works can be described as 'extended still lifes', in which she not only explores space, color and form, but also investigates underlying relations and hidden structures. She weaves together personal narratives and their links to objects and materials, often using wood and textiles as carriers of meanings and memories.

In the Small Museum she will world premier a special edition from ‘Some Things Bleak’, a new series she started last year. "While being beautiful and bleak it is nothing but an abstraction of a drowning blue love and the longing for connection. Both a consolation and an illusion to contemplate".

THE SMALL MUSEUM
The Small Museum is the smallest museum in the Netherlands and possibly even the smallest in the world. The museum is located in one of the announcement cabinets on the facade of Paradiso. One of these cabinets has been transformed into an exhibition space, complete with a parquet floor, even top lighting and a back wall painted in 'Rijksmuseum gray'. In this small museum, Paradiso exhibits innovative works of art that are related to popular culture. Lernert & Sander, Bart de Baets, Job, Joris & Marieke, Simon Wald-Lasowski, Our Polite Society and Paul Nassenstein have previously exhibited in the museum.

This year's theme is Beauty and Consolation, based on a TV series by Wim Kayzer that aired in 2000 on the Dutch TV channel ‘VPRO’. The question 'Tell me what makes this life worth living' was the basis of this television series in which 26 people, writers, philosophers, scientists, visual artists and musicians, reflected on the intimate relationship between beauty and consolation. Guests on the series were among others György Konrád, J.M Coetzee, Germaine Greer and Jane Goodall.

You may also like the following events from Paradiso Amsterdam: 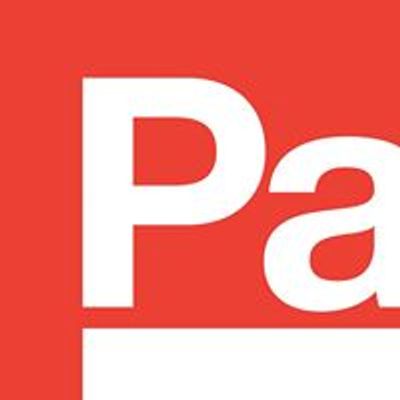