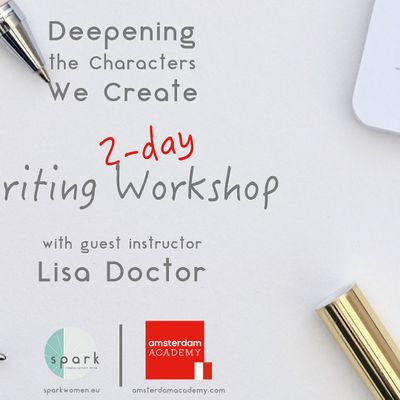 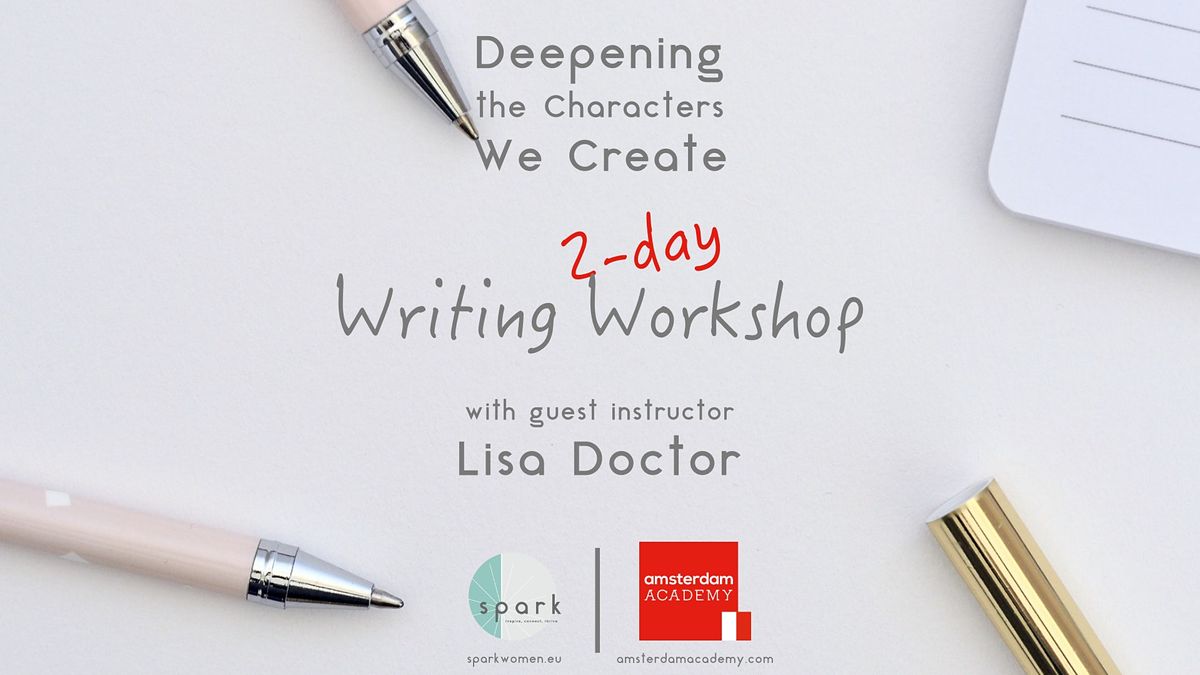 The characters we create can and will evolve into real people if we allow them to speak in their own voice without interference.

Deepening the Characters We Create

The characters we create can and will evolve into real people if we allow them to speak in their own voice without interference. But how do our characters turn into dynamic beings? How do they find their own truths? Through a series of writing exercises and discussions, we will create the profile of our protagonist and then allow him or her to answer challenging questions in their unique first person voice, designed to reveal hidden truths. Each prompt is chosen specifically for each character; no two writers will receive the same questions. As the workshop progresses, the characters will open up about that which haunts and thrills them. They will explore their personal histories, their unhealed wounds, their longings, disappointments, and uncertainties. They will speak freely about past and present relationships, and they will tell us what used to be important to them but no longer is.

By the end of the workshop, the protagonist that each writer has created will begin to emerge with an authentic voice and a distinct identity. Each writer will establish an intimacy with their protagonist and artfully shape their journey. The method used is particularly effective for those wishing to begin or are in the midst of writing a novel, memoir, short story, screenplay, teleplay, or stage play, where a richly drawn protagonist takes center-stage.

About the instructor Lisa Lieberman Doctor:

Lisa Lieberman Doctor has been working with screenwriters, novelists and memoirists since 1977. Her first Industry position was story editor for Sylvester Stallone shortly after the release of Rocky, which led to her next position, Creative Executive at Universal Pictures, where she assisted in overseeing the development and production of feature films. During her tenure at her next job—Vice President at Kings Road Productions at Warners Brothers—she was profiled in the Los Angeles Times Sunday Calendar cover story as one of six enterprising young Hollywood executives. She was the only woman profiled in the article. Subsequent positions include Vice President posts at Nelvana Entertainment and ITC Entertainment, which led to her position of Head of Production and Development at Jerry Weintraub Entertainment at Warner Brothers. Her last executive job was Vice President of Robin Williams’ company, Blue Wolf Productions at Tristar Pictures, where she oversaw production of Mrs. Doubtfire.

In 1995 she switched gears to become a staff writer on ABC’s General Hospital and its spin-off, Port Charles, and was nominated for a Daytime Emmy Award and Writers Guild Award for her work as part of the General Hospital team.

After several years writing daytime drama, she refined her focus to writing fiction and instructing other writers, and has been a writing instructor since 2001. She currently leads weekly writing workshops in Los Angeles, and has been teaching at the UCLA Extension Writers Program since 2009. She has taught at the non-profit organization, Television Writers Fund for the Future; the Esalen Institute in Big Sur, California; Cal State University Northridge Adult Learning; The University of The Balearic Islands in Mallorca, Spain; The Official Language Schools of Mallorca and Menorca; The Ghost Ranch in Santa Fe; Vaughan Town Programs in Madrid; Nature/Nurture in New Delhi, India; Rancho La Puerta in Tecate, Mexico; in addition to independently organized writing workshops in Milan, Barcelona, and Vilafranca del Penedes, Spain. She has been a guest lecturer at The University of Toledo, Ohio, and a frequent presenter at Story Expo L.A.

Her novel, The Deflowering of Rhona Lipshitz, was optioned as a motion picture by producer Raffaella De Laurentiis. Her recent book, Accidental Poetry: Improve Your English Through Creative Writing, which debuted as an Amazon Best Seller, is often used as a textbook for new speakers of English as well as a tool for writers who are developing their characters.

She served as a key textual expert witness in motion picture copyright infringement law at Twentieth Century Fox from 2004-2006.

You may also like the following events from Spark Amsterdam:

Tickets for Deepening the Characters We Create, 2-day writing workshop with Lisa Doctor can be booked here. 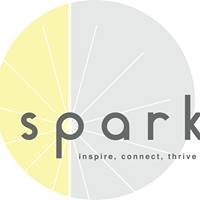