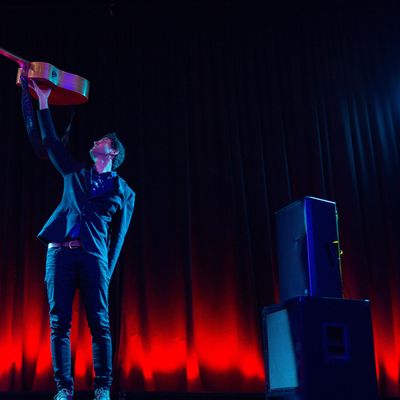 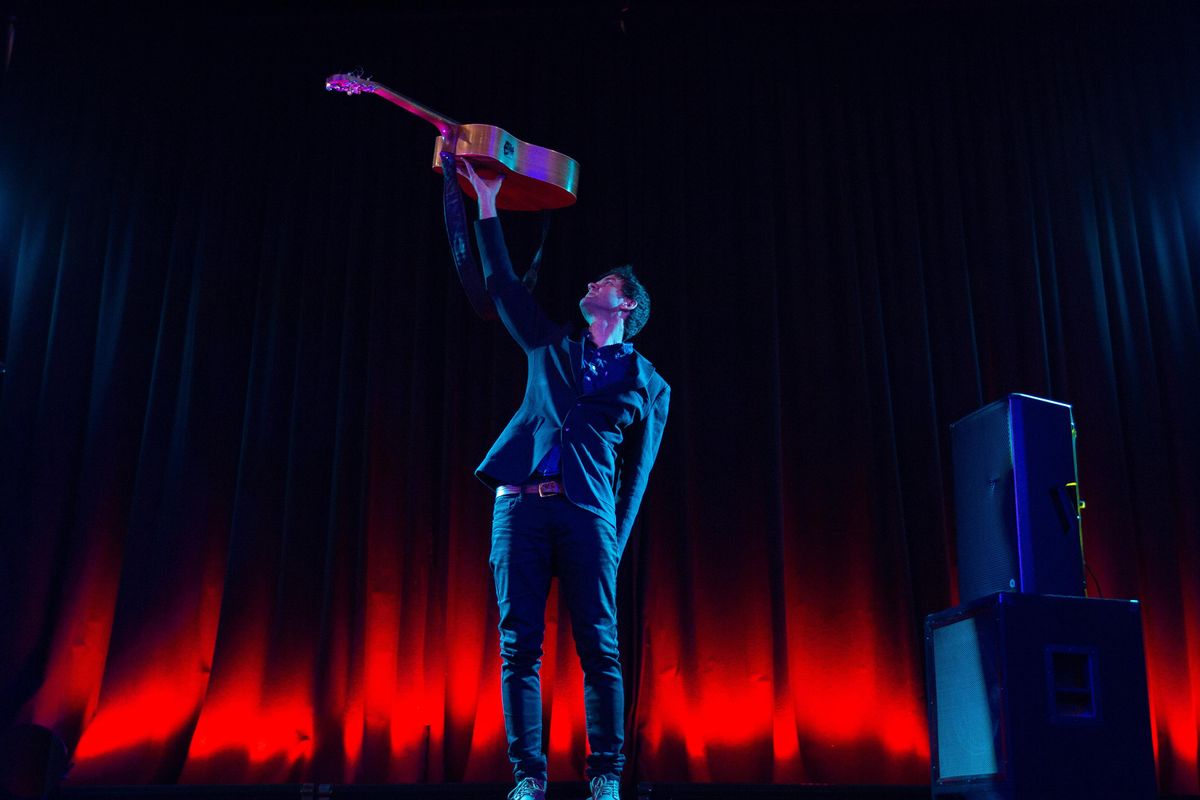 The young virtuoso recently described as 'the finest guitar player of this generation' brings his tour to Alice Springs!

The young virtuoso recently described as 'the finest guitar player of this generation' brings his tour to town playing The Totem Theatre!

“Today I saw the future of Folk – Festival goers flocking in their thousands towards the main stage to witness a young musical phenomenon from Australia dish out an absolute show-stopper.” The Firefly Column, USA 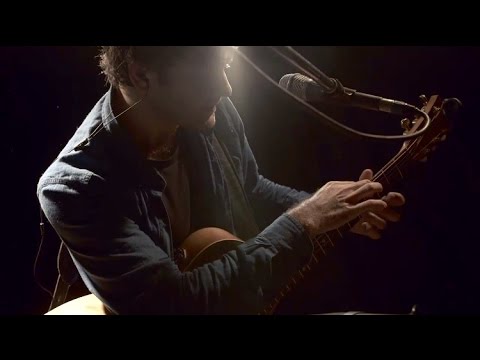 Tickets for Daniel Champagne LIVE at The Totem Theatre (Alice Springs) can be booked here.